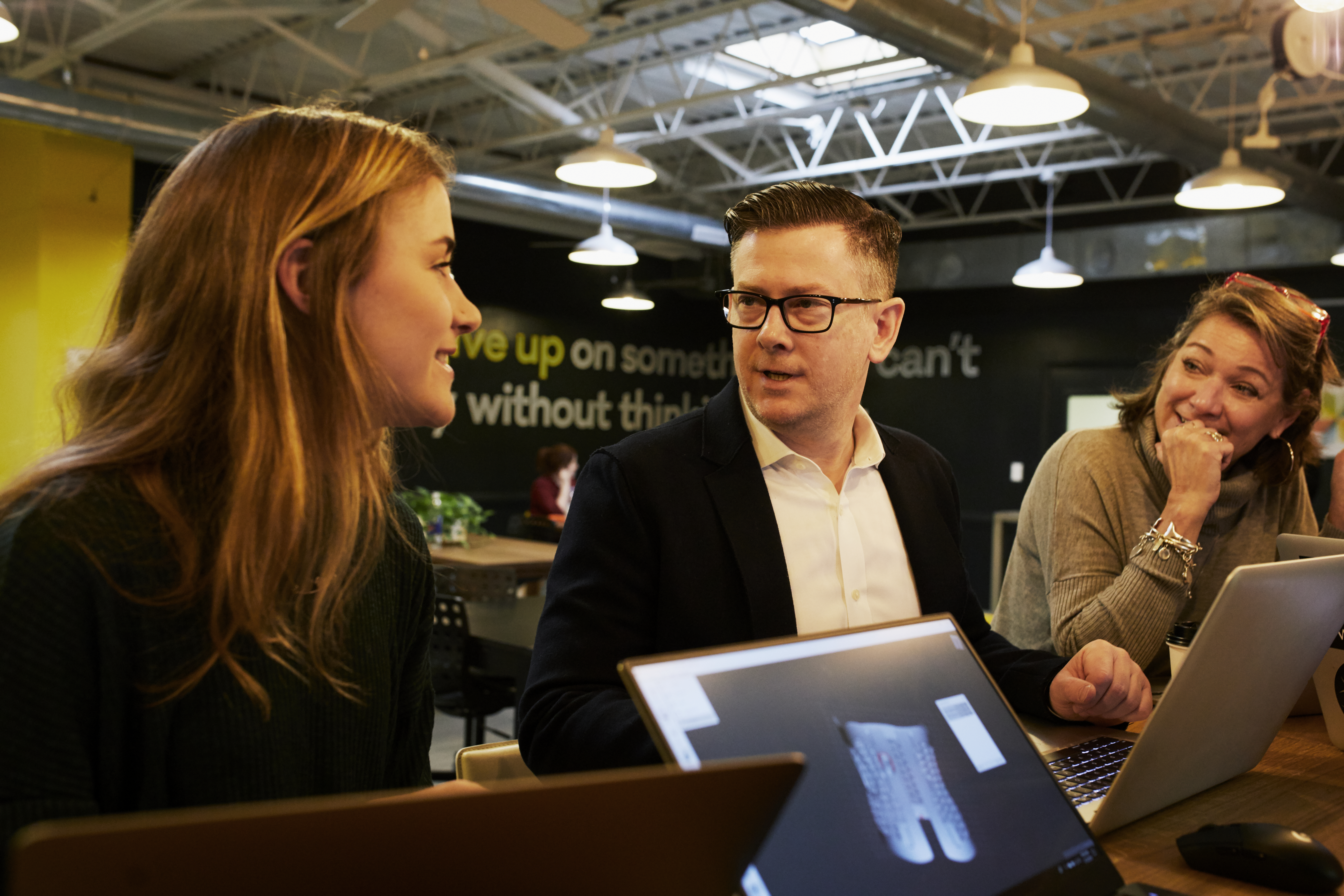 Boris Yeltsin will be remembered for orchestrating Russia’s transition from communism, but his fondness for vodka will always be part of his legacy. While Yeltsin admitted that the alcohol problems provided many comic opportunities, its impact on the Russian vodka industry has created a crisis in Russia that continues to paralyze the country today. A crisis that began with Yeltsin selling the Russian soul to Pernod-Ricard, one of the few companies that continues to collect independent spirits producers such as Soviet paraphernalia. Yeltsin died of heart failure, but his elixir of choice continues to devastate the people of his country on a daily basis.

Yeltsin’s favorite vodka was Stolichnaya to begin with, but Yeltsin decided to share his favorite vodka and 42 other brands. In 1992, Yeltsin led a government effort that freed the vodka industry from state distribution restrictions. Unfortunately, this first act against communist ideology led to dizzying consumption due to the availability of numerous affordable vodkas. Amid a decline in regulation, thousands of Russians died from inferior vodkas, previously smuggled, and the looming problem of alcoholism threatened the fragile economy.

Recognizing this problem, the Russian government was forced to begin regulating the production and import of vodka. Unfortunately, the smuggling market emerged more than ever, creating a wave of health risks that has poisoned the Russian population since the mid-1990s. Last November, the Russian government was even forced to declare the state of emergency in several regions due to the inability of hospitals to handle the large waves of people consuming contaminated vodka. To quantify the problem, the Russian government estimates that 42,000 Russians die from inferior vodkas each year. This situation represents the greatest threat to Russia’s future at a time when the country is expected to lose almost a third of its population by 2050. Although part of this problem is related to the fact that abortions exceed 13 At 10 births, the leading cause of death in Russia remains alcohol intoxication.

So why don’t Russians stop drinking vodka right? Uhm … because they are Russian.

Russians drink vodka like Italians drink wine. Even the Russian army gets a ration of two shots of vodka a day. Stopping vodka is simply not a possibility; Unfortunately, Russia cannot simply reverse the 1992 vodka deregulation disaster. This unexpected development occurred because during the reforms, the Russian government sold Stoli along with more than 40 other companies to SPI, a partner of the huge Pernod corporation. Ricard. The price was just $ 300,000, less than the combined cost Stoli spent on their Blueberry Vodka ad campaign! Russia tried to sue the companies, but has not been able to find any loopholes in the legal agreements. Instead, Stoli and other companies can distill their product in Russia, but internationally distributed bottles must be bottled outside the country (now Latvia), a kind of punishment for disloyalty.

Other companies have started producing vodka in Russia with government support, but they are focusing on the international market, not domestic consumers. These companies include Russian Standard, which Imperia produces. Vodka companies that focus on the Russian market can be found primarily in Ukraine, and these companies often face little cooperation from the Russian government and still do not represent a profitable alternative to the smuggled vodkas consumed by poorer citizens. From Russia.

Normally, I would start discussing some activist solution to help save the Russian people from these horrible vodkas, but to be honest, there is no solution in sight. Contaminated vodkas killed thousands of Russians during the deregulation period and through smuggling, making possible changes to government regulation seem desperate. We could blame Pernod-Ricard for taking Russia’s only affordable vodka sources, but $ 300,000 for Stoli and 42 other companies was a steal anyone would have taken. Furthermore, the Russian government continues to disrupt any attempts by these companies to return vodkas like Stoli to everyday Russian.

Reflecting on these issues, I feel almost compelled to buy alternative vodkas with less deadly histories, but doing so would only further harm the Russian population by negatively impacting Russian jobs at companies like Stoli. Remember, although these companies are no longer targeting the Russian population as a customer base, citizenship is still a valuable source of employees. In a country with an already low employment potential, interrupting even the smallest sources of employment is not beneficial at all.

The greatest tragedies of humanity are the most incomprehensible. The vodka epidemic that devastates Russia is one of the saddest due to the complex oppositions between monetary activities and human life or culture and the risks of vodka consumption. In such situations, the most viable alternative for those of us fortunate enough to be out of the crisis is to collect the lessons that exist.

This situation serves as a warning about the effects that large corporations can have on the alcohol industry. Pernod-Ricard could not have predicted the implications of its acquisition, and future purchases are unlikely to have remotely similar results. But there is something to be said for supporting the smallest, most independent company to avoid disrupting the demand and cultural practices from which our spirits come. One only needs to look south of the border (or south on this blog if you want to read my article on the tequila industry) for other examples of how corporate acquisitions and American demand can have detrimental results.

Also, the next time you sip your Russian vodka, consider the privileged opportunity that rests in your glass. Unlike those that focus on smoothness through repetitive distillation, Russian vodka has always had a certain heat and harshness, which while providing a distinctive and preferable taste, now exhibits a symbolic monument. Yeltsin always appreciated his.