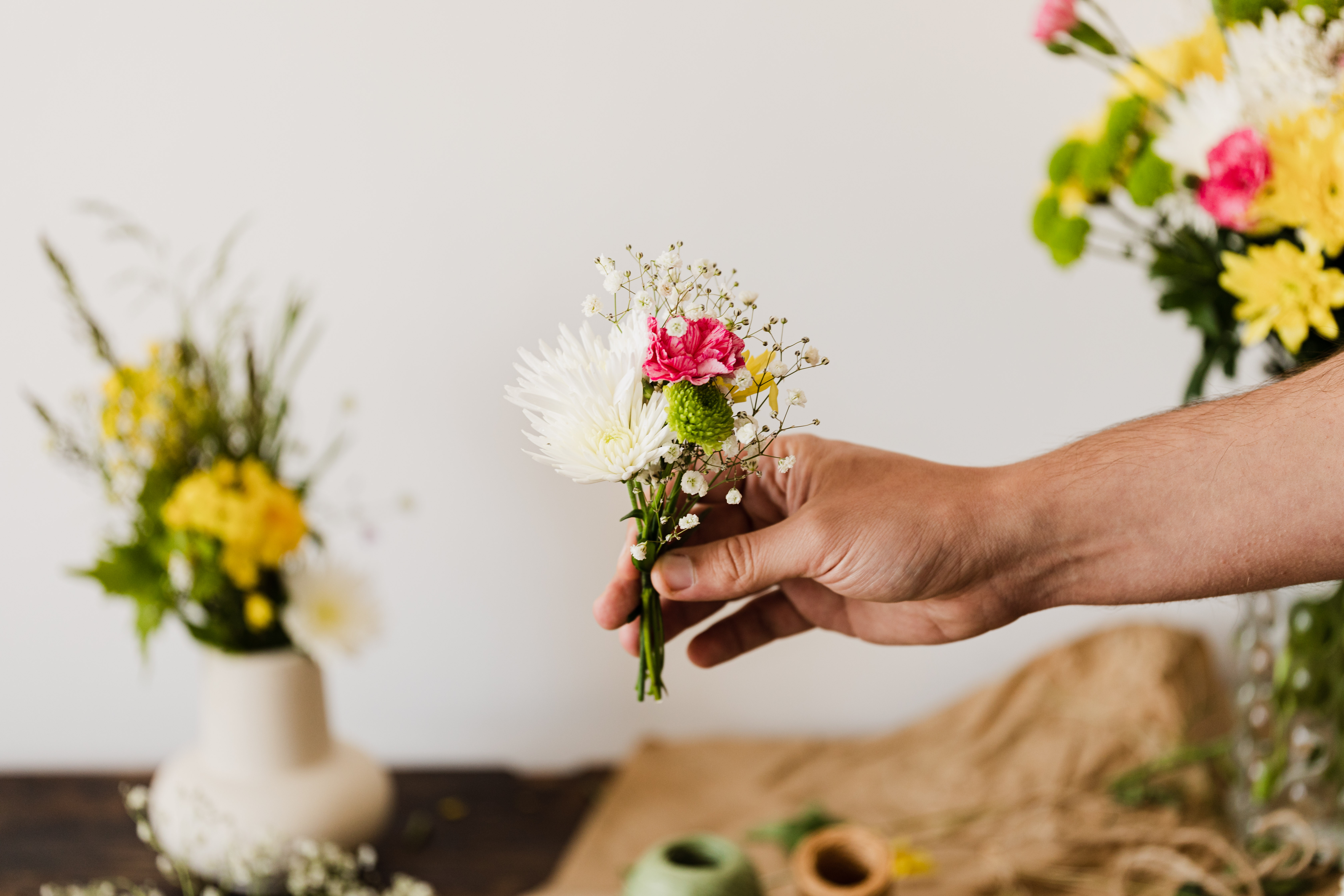 The constant media dispute over C-NCAP (China New Car Assessment Program) does not bother Mr. Zhao Hang at all. As chief director of the China Automotive Technology Research Center (CATARC), Zhao has put a lot of effort into developing this program, a vehicle crash test known as “China New Car Safety Assessment Standard.” “Safety, environmental friendliness and energy saving, we need to have them all,” he said.

Big Brother of the automotive industry

CATARC was originally a research institute belonging directly to government departments, but now it has become a state-owned company to make its own decisions. In addition to helping set auto industry policy, CATARC also conducts research in some core automotive technologies, such as partnering with Tianjin FAW Xiali Motor, Hafei Automobile Group and Yunnan Hongta Group to develop alternative energy cars.

Although CATARC has such a wide feature, most people these days are interested in its C-NCAP crash test. This controversial test was released two years ago and has had many supporters and critics. The controversy is actually what Zhao expected, and he even doesn’t mind posting negative media comments on the CATARC official website. The fact that many automotive companies are interested in C-NCAP and request proof tests has shown that the C-NCAP results have some commercial merit.

NCAP, or New Car Assessment Program, originated in the US in 1

970, and it became even more recognized in developed countries such as Japan, Europe and Australia in the 1990s. A common feature of NCAP is that all test cars must be purchased on the market, that is, they must be evaluated by ordinary consumers. It is an independent test for the benefit of consumers, without the intervention of car manufacturers.

“The auto industry in China is big, but few people really understand cars. Common criteria like engine displacement, interior space, and door numbers don’t really matter, what’s important is safety when you’re sitting in the car.” Zhao suggested that the creation of C-NCAP is to provide star ratings on safety so that there can be a standard for consumers to choose cars. The main purpose of conducting C-NCAP tests is to encourage vehicle manufacturers to upgrade their technologies and improve the safety of automobiles.

“C-NCAP is a new car assessment program, not just a new car SAFETY assessment program. We have to go through crash tests initially, but then we add other results to establish a standard of systematic assessment for new cars, including safety, displacement tests and oil consumption”. Zhao said that since China is a large energy user with insufficient energy supply, and also due to environmental considerations, it is necessary to carry out tests of displacement and oil consumption in the Program.

C-NCAP can become a guide for Chinese automakers, Zhao said. “Many manufacturers are now designing products for the next 5 to 10 years by referencing C-NCAP. For example, once passenger car fuel consumption limits are given, product designers must follow these limits. In addition, the C-NCAP analytical results, which are based on existing road and traffic accident statistics, will also serve for future standard setting, so this could also be a guide for manufacturers.”

A cooperation agreement with PICC (People’s Insurance Company of China), China’s largest property insurer, was another successful CATARC initiative. Last year, a PICC-sponsored vehicle safety crash test laboratory was launched, and PICC also provided US$2 million to C-NCAP as crash test funds. For an independent assessment institution like CATARC, its cooperation partners should not have vested interests, so the country’s number 1 insurer could be an ideal partner.

Despite being an incorporated entity, CATARC does not actually function as a company, as many of its projects are non-profit in nature. At the same time, you still have to pay your own operating expenses. The government has set a limit on CATARC’s profits, excesses of which must be retained for future projects or public causes. So the cooperation with PICC gave CATARC some financial relief.

What kind of vehicle certification system does China need?

Zhao said there are significant differences between China’s certification system and international ones, in terms of methodologies and organizational management. “China has not yet had a truly formal certification system. The existing rules can only be called the ‘access system’, which only determines whether a particular car model can enter the market. While in developed countries, government certifications are based on the three main criteria, namely safety, respect for the environment and energy saving”.

Let’s take the example of security. China has more than 100,000 deaths from traffic accidents and around 1 million injuries. There are only about 200 Chinese cities with more than 1 million people each, so the toll is equivalent to wiping out a medium-sized Chinese city every year. Therefore, it is an urgent task for regulators to solve vehicle safety problems and improve the qualities of automobile products.

CATARC plans and writes national vehicle standards in China. Zhao suggests that China has good and sufficient standards, but not enough when it comes to execution. And there are rules to follow, but they are not strictly followed. “Market competition cannot exist without supervision. Low-price competition has now become a major problem in China’s auto industry as many manufacturers try to cut costs through makeshift construction. This fierce competition is detrimental for the industry.Many vehicle models can pass the quality certification when they are in the factory, but it is not the case when they go to foreign market, Zhao said.

“Therefore, it is not enough for the auto industry to only have one access system, and too many certification programs will not help either. We need to strictly monitor basic aspects, such as vehicle safety, environmental friendliness and energy saving. , but leave other tasks to the market and consumers. This could be a really effective and realistic method for the industry,” Zhao concluded.