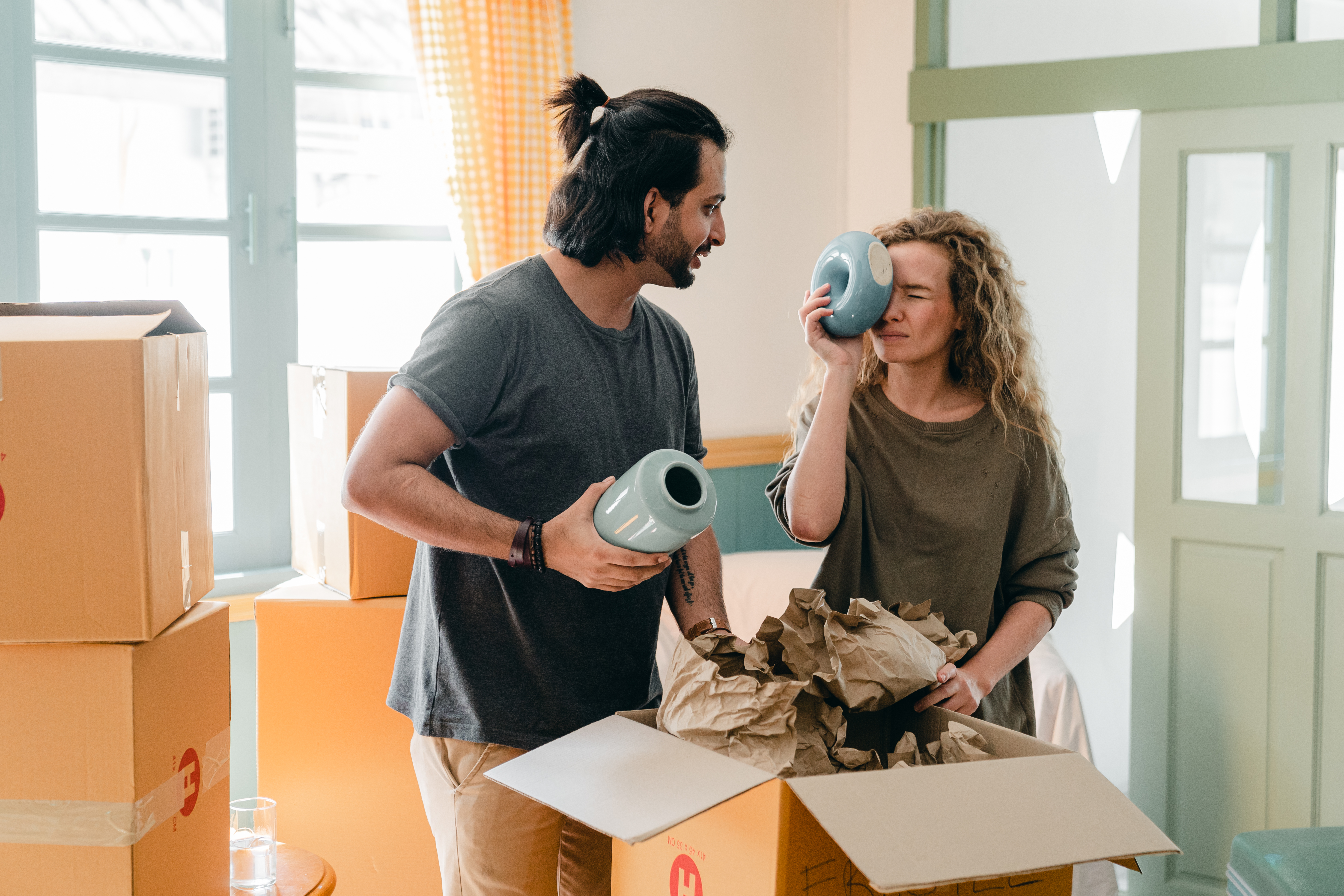 What happened to the excitement and joy of learning something new? At some point in life, and I’m not sure when, having to learn something new is coupled with fear, frustration, and anger. Or if? I am led to believe that our reactions to change never change, they simply become more pronounced as our perception of risks grows.

I remember recently watching my daughter learn new skills that she would use for the rest of her life and there was fear, frustration, and sometimes anger that she couldn’t “get it” soon enough. Who told the six-month-old how long it would take her to crawl and stand up or the one-year-old how long it would take her to walk and even run? No one. It was a self-perceived notion. Her reactions told the story of how she would later take on the challenges. How she would deal with her own limitations and shortcomings and trust me, was bleak with the big exception that she wouldn’t stop until she achieved the goal she had set for herself.

The reward she received as a child was better than any payment or recognition she received from those around her. The joy of being able to do something she had never been able to do was enough. And while adults see risks, falls, getting hurt, ridicule, embarrassment and failure as obvious obstacles, the child only sees the goal in the distance. So what about that? What does this have to do with horses? A lot actually.

When we enter the corral with a horse, we are going to see traits in that animal that will show us how they will face something new. We will see fear, frustration and even anger at our attempts to teach the horse new skills that he needs in order to share a life with us. We need to learn from the horse and try to minimize those reactions as much as we can. This allows the horse to think clearly about what we are trying to communicate to him. We will learn how far and how fast we can go without being excluded. We will learn their reactions to new or stressful situations so that we are ready to disarm them before they explode.

Let’s look at the fear response. I have worked with numerous horses who face new situations with fear, which can also manifest as anger. It can take a lot of work to replace this reaction with trust in yourself and that you are here to help them. For me, true fear in a horse is one of the easiest problems to deal with as a horse trainer. It is easy to see and easy to empathize with the horse since nobody likes to be afraid. It can also be the most difficult subject, as it can take months for the fearful horse to grow mentally enough to be ready to go from field work to saddle work, walk to trot, and gallop trot. Anything new has to be introduced slowly and the horse must have plenty of time to figure it out.

Frustration and anger tend to have a fine line between them. No reaction makes training sessions fun as you learn how much the horse can learn in one session or how hard to push or not push. Much of the horse’s frustrated reaction quickly turns to anger if not defused by shortening lessons or breaking them down into smaller steps. There are several ways to see frustration in a horse. They may shut down, shut down, or even throw a tantrum. Some horses will explode and get angry when you try to push them. I have only seen a few horses that react with immediate anger. These horses are some of the most dangerous horses to work with. Reactions can be as minimal as pinning their ears to a full-on show that includes biting, kicking, and hitting. With both frustration and anger, each lesson should be broken down into steps small enough that the horse doesn’t feel pressured to react. Some pampered horses throw tantrums when asked to do something other than what they have in mind. It appears to be anger, but after constant training, the reaction wears off and they eagerly take lessons. The key is to learn the true learning style of your horses.

Just like people, when push comes to shove, they will fall back into the patterns that make them who they are. However, the more we work with our horses and establish a communication system that makes sense to them, you will see that they will trust those “instincts” less and less and learn to trust us. I work with a lot of ‘difficult’ horses, good horses don’t need fixing, and many of them need a firm, fair and, above all, consistent leader. Sometimes that means being very firm and very consistent as you are showing that you are ‘horse’ enough to handle any situation and that you will handle all situations fairly.