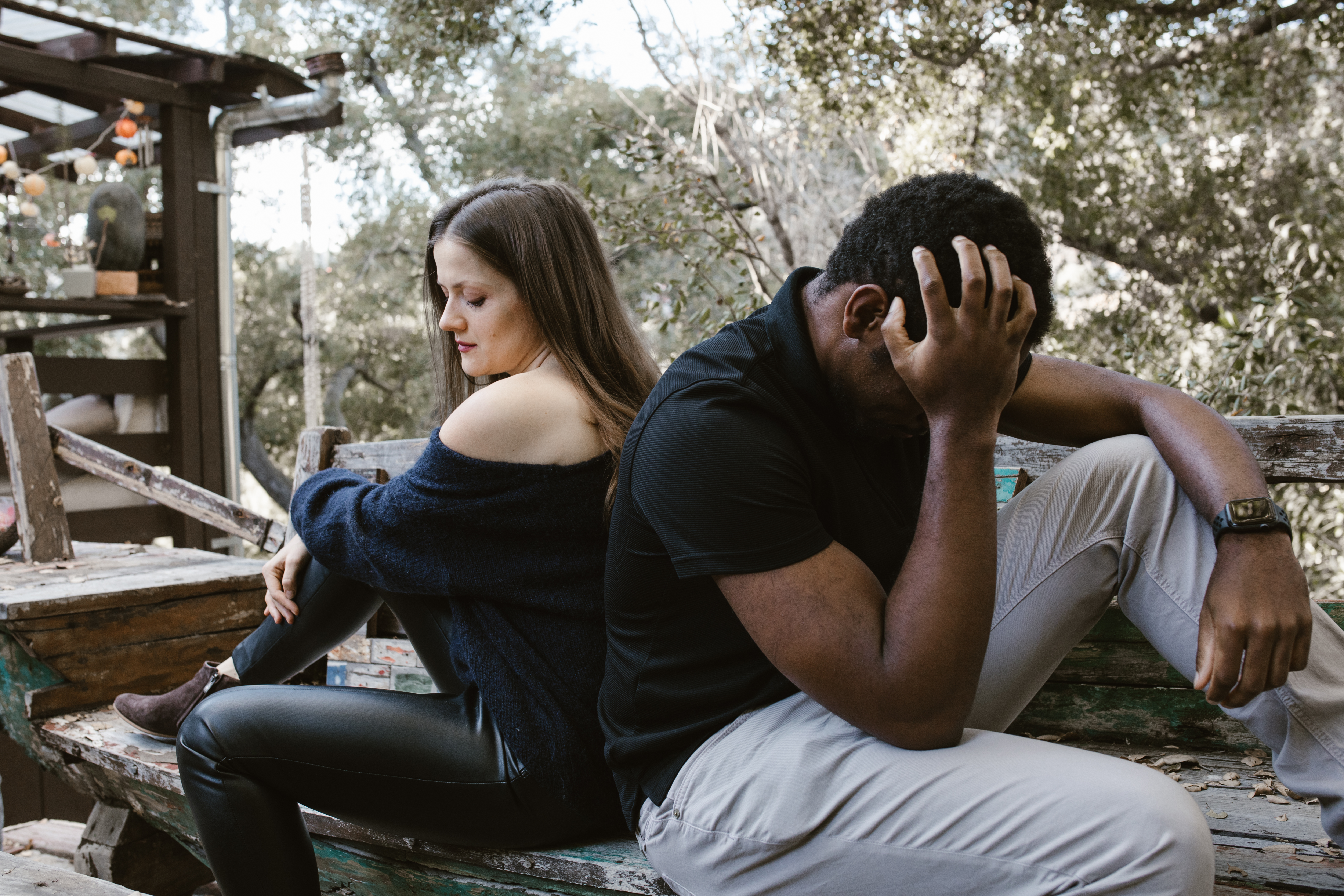 How a decade of partisan politics, rule changes and fears manipulated the Supreme Court?: 5 keys

If you think we have witnessed significant change (no, for the better) in this nation in the past dozen or so years, you are not alone! In almost all aspects of our lives, living conditions and courtesy towards others, it should concern all of us, regardless of any political preferences etc! Perhaps, more than anywhere else, this has been magnified, in the importance of the Supreme Court, and how politicians etc have tried to manipulate its membership etc! However, it must be recognized that this Court has been involved in important issues/decisions in the past, and one decision to remember is the landmark decision that determined the 2000 presidential election, deciding to end – the – recount, in Florida, which effectively decided the election, in favor of Bush. In recent years, the so-called Balance of Power, which our Founding Fathers felt was essential, has become blurred, with few believing that we still have any semblance of an independent judiciary. In the last decade or so, the combination of extreme changes (partisan politics, government), etc. You have significantly tampered with the essential composition of the Supreme Court! With that in mind, this article will briefly try to consider, examine, review and discuss 5 key events, which were largely responsible for this happening.

1. Former Senate Majority Leader Harry Reid: When Democrats last controlled the US Senate, Majority Leader Harry Reid led a significant change by removing the requirement that 60 senators approve a lower court judge. He claimed, at the time, that it was because Minority Leader McConnell then refused to allow votes on these individuals, and to avoid a deadlock scenario, he thought, was necessary. Whether he made the right decision, at the time, or not, or really believed, he did what was needed and necessary, he set what some, later, considered a precedent, and, now, the majority leader McConnell, has effectively, to manipulate the composition of the courts. He demonstrates how political actions often lead to unintended ramifications, at some point, in the future!

two. 2016 – McConnell refuses to allow Obama’s Supreme Court nominee to sit in the Senate: In early 2016, after Justice Scalia’s death, President Obama put forward the name of Merrick Garland, to be his nominee, to serve. It seemed, somewhat, strange, at the time, that the Republicans would be so uncompromising, stating, an alleged precedent, in a president’s last year of his term in office, because Garland was originally endorsed and strongly supported by the Republican senator of Utah, when he was originally nominated to the United States Court of Appeals. Later, we realized that this was a delaying tactic to shape the court, if a Republican became president, in that year’s election (which it did).

3. 2017 Changing the Reid Rule, to apply to SCOTUS: In 2017, McConnell realized he would not be able to achieve the 60 votes plateau, and then proceeded to change the rule to a simple majority instead. He guaranteed the nomination of Trump’s first nominee since his party controlled the Senate!

Four. 2018 Kavanaugh hearings: As controversial as the first pick was, Brett Kavanaugh’s 2018 nomination was even more so! Searching for background information and certain discoveries, in more normal times, might have eliminated this choice and process, but it didn’t seem to make much of a difference this time!

5. 2020 Death of Ruth Bader Ginsburg/ Appointment of Barrett: Pushing this replacement during a horrible pandemic, so close to an election, is considered by many to be, especially considering that the Republican reasoning, during the Garland nominations, was the essence of hypocrisy! In fact, it was not just that, but an amazing display of effective manipulation and stacking of the Supreme Court’s composure! In almost a record time, a woman Trump nominated in 2017 to the Court of Appeals who had no previous court or judicial experience. as her candidate for SCOTUS. It became the first time, since the 19th century, that a Justice was approved, without even a single vote, from the other party! Obviously, actions have ramifications!

Our Balance of Powers seems to be failing, and if it does, the very soul and nature of our nation may be permanently destroyed! If we cannot count on the Courts to be a fair arbiter, our American way of life can be altered, forever!