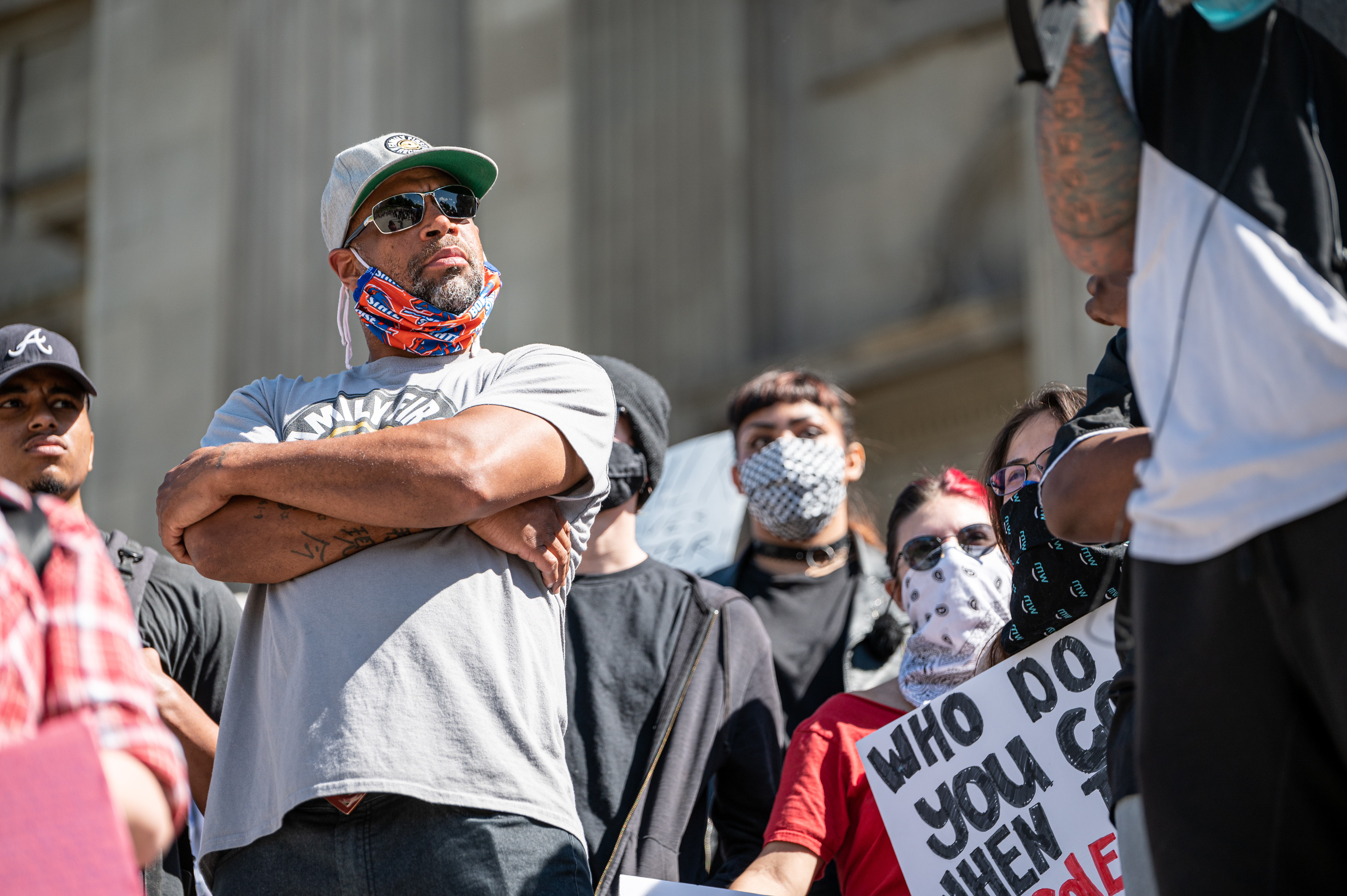 Massachusetts General Law 93A, entitled Business Practices Regulations for the Protection of Consumers, is designed to protect consumers who may not otherwise be aware of their legal rights. Dough. General Law 93A. As originally drafted, 93A did not create a private right to sue, an issue the legislature quickly addressed, and now both consumers and businesses can use 93A as a basis for asserting their rights through a right to sue. private. Unlike other states, the Massachusetts consumer protection statute establishes an explicit, rather than implied, right to sue businesses that they feel they have been the victim of a deceptive or unfair act. It is often easy to spot a consumer protection issue with standard companies, such as: bait-and-switch advertising, failure to disclose defects, pricing, faulty warranty claims, and non-negotiated return/refund policies. It becomes much more difficult to determine when a consumer protection claim based on Mass. General Law 93A exists when the business involved is solely engaged in electronic commerce, and especially when that business is not located within the state.

When evaluating a possible consumer protection claim, it is necessary to keep in mind that the elements required are different for a business and a consumer. A consumer must follow certain substantive and procedural requirements outlined in section 9 of the Act. Among other items, section 9 requires a 30-day demand letter, a showing that you are in fact a consumer, an unfair or deceptive practice, and a showing of damages.

Businesses, especially online businesses, differ substantially in their required elements. Section 11 sets out the requirements for a 93A business claim and requires a business to demonstrate:

Due to the openness of the Internet and the anonymity involved, it can be extremely difficult to prove that a certain method was unfair or misleading. More difficult, especially in the context of an online business, is proving that a certain act has the effect of causing harm or loss. Because online transactions vary in amount and because the market is continually expanding, it can be extremely difficult to prove actual loss or even the possibility of loss. Since each element must be present before filing a claim, the prudent attorney will investigate the facts of the case before filing a 93A claim. Without the elements duly argued, most judges will dismiss the case at the earliest possible opportunity.

Filing a consumer protection claim introduces a substantially higher level of evidence and jurisdiction requirements when your client is a business. Beware of the consequences and potential loss of time you can use by filing a claim without complying with all elements. The fact that Massachusetts provides an express right for companies to file claims does not mean that judges are willing to overlook even the smallest discrepancies in the filing requirements.