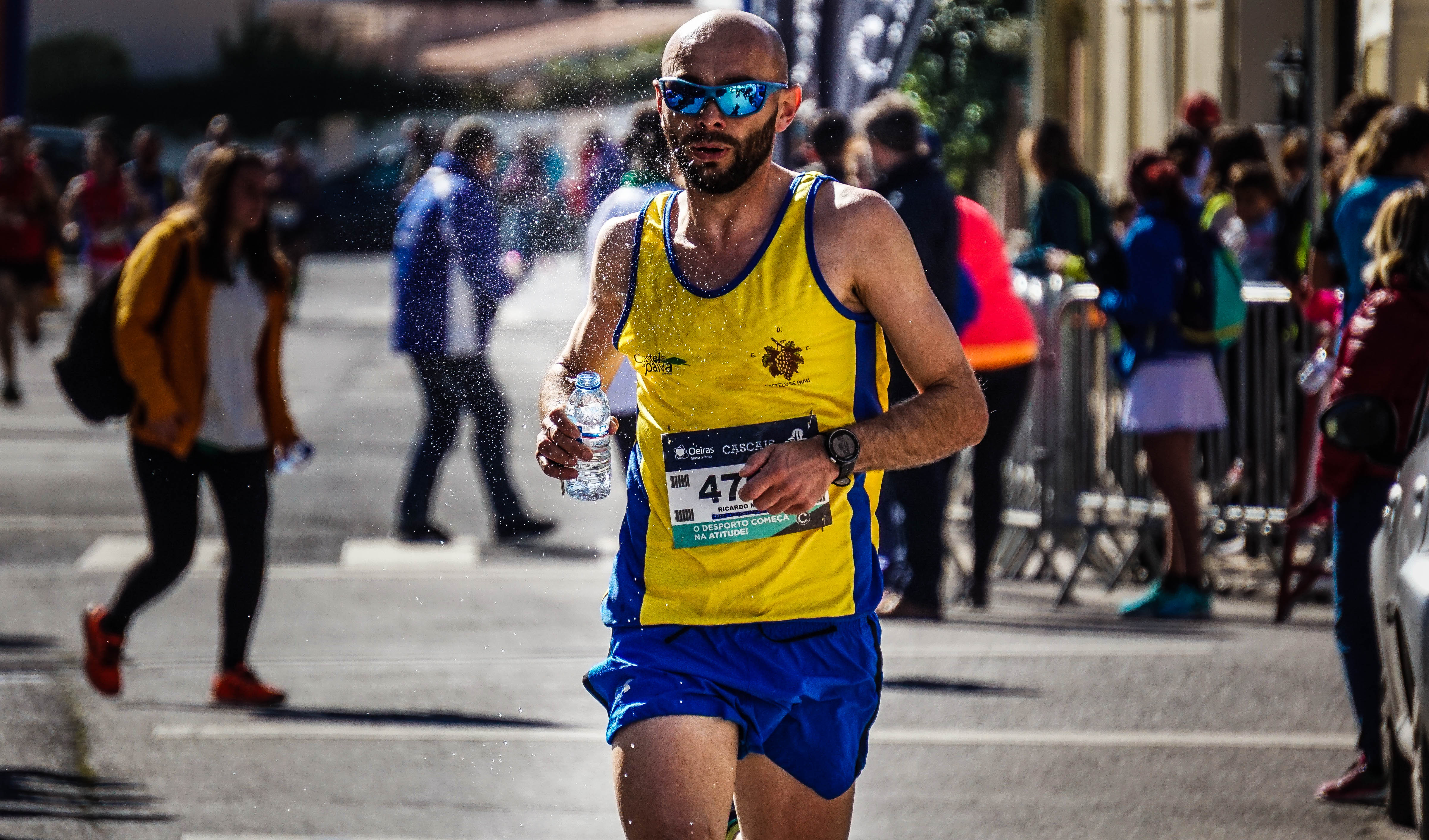 Unagi, or freshwater eel, is one of my favorite sushi toppings, whether it’s a Western-style Dragon Roll, unagi nigiri, or simple eel makizushi. While creating my latest batch of homemade and somewhat impromptu sushi, I got a craving for the sweet and sumptuous nitsume eel sauce and decided to whip up some, even though I didn’t have any unagi on hand to work with. Turns out I didn’t have many Japanese ingredients on hand, so I had to “Westernize” the recipe a bit. The result, to my great surprise, was slightly different from conventional nitsume but no less delicious, and it went very well with my improvised Rainbow rolls.

This recipe is great to make if you don’t have a lot of Asian ingredients on hand to work with, but are still in the mood for a sweet, delicious and easy sauce to use with sushi.

In all honesty, I don’t even know what “Dashi” is. I think it’s some kind of Japanese seafood-based cooking broth, but don’t quote me on that. All I know is that the original recipe I based this one on listed this as the main ingredient, but I didn’t have any on hand. As a substitute, I took some Korean shrimp paste that I had in my fridge and mixed it with water, then strained the pieces and used the flavored broth instead.

Since this isn’t traditional nitsume anyway, I imagine you could use whatever “fish” you have on hand to flavor your water if you don’t have Dashi (a small minced piece of whatever fish you’re using in your sushi; the water drained from a can of tuna; the tuna itself, mixed with the water and strained; maybe even some chopped nori). We’re not experts here, we just want something that tastes good. If you don’t have anything suitable at hand, just use plain water. It won’t ruin the sauce, it will just turn out a little differently.

Also, the original recipe used sake, but I didn’t have that, so I just used some of the cheap (VERY cheap) boxed red wine I had. This recipe is also cut in half from the original because I wasn’t sure how it was going to turn out, but now that I know how good it is, I have no problem suggesting you double the amounts listed here.

cooking instructions This is the easy part: pour everything into a saucepan and let it sit over low heat for about an hour. As far as I could tell, mine wasn’t simmering, just steaming. Stirring is probably also recommended, but I literally put everything in the pot and forgot to even stir the sugar, and it turned out no worse for wear. The original recipe advises reducing the original volume by about 80%, but this is really personal preference. It will not thicken until it is removed from the heat and allowed to cool, at which point it will assume a maple syrup-like viscosity.

I hope some of you have found this recipe beneficial, even if sushi “purists” may scoff at it. This is a very simple, easy, and flavorful sauce that you can make ahead of time or put on the stovetop and forget about while you make the rest of your sushi.