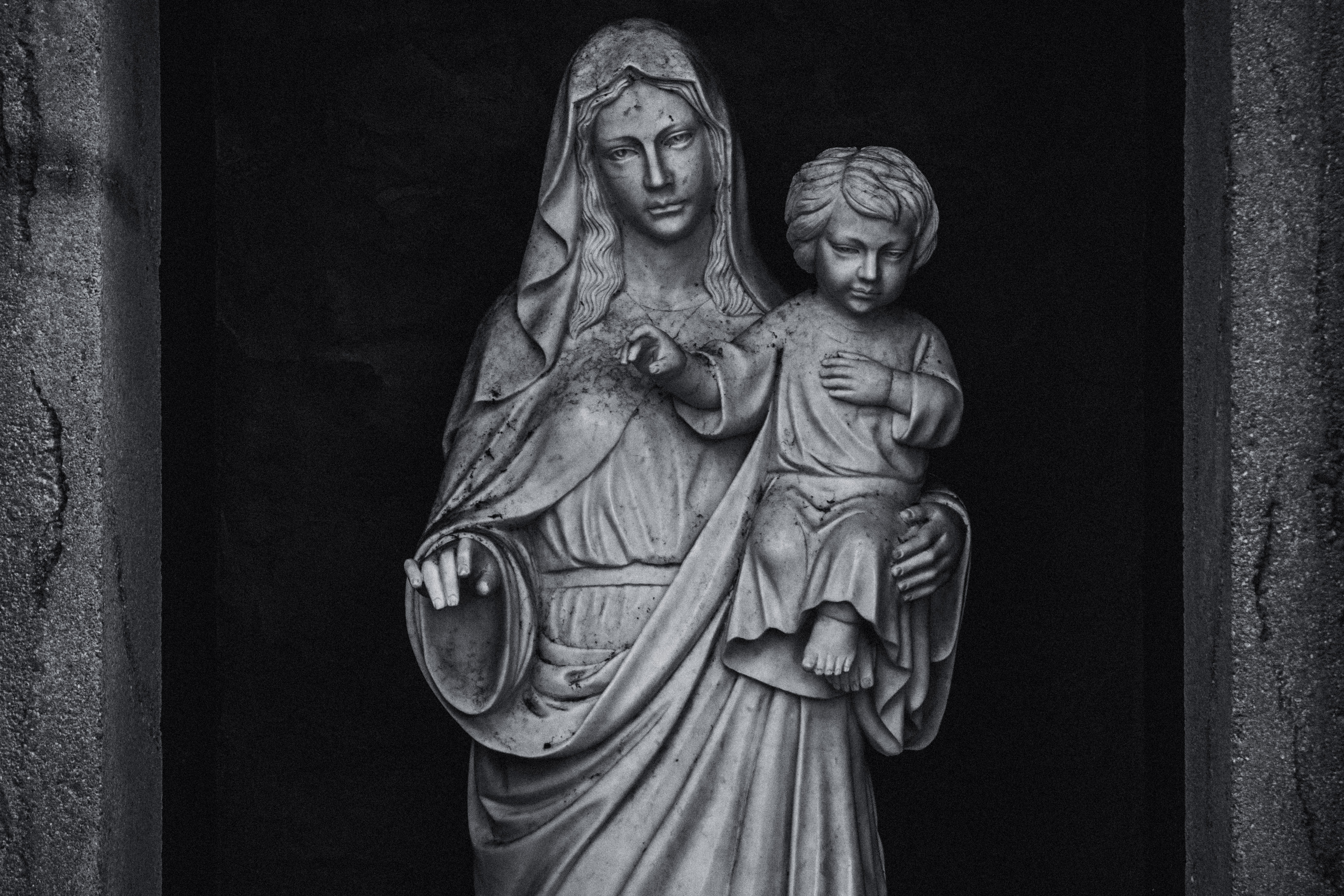 It’s pretty easy to spot a Jason Derulo track, mainly because he sings his name at the beginning of all of them. Hey, it worked for Craig David’s first album and that record was off the hook, so why not try this cheeky self-publicity method?

The American singer, songwriter and dancer has initially taken the world by storm with his single Whatcha Say. It features Imogen Heap’s Hide and Seek hook, which was probably best known as the when-Marisa-died-in-the-OC anthem. After this success has been the undeniable success In My Head. You should have been living on a desert island not to have heard it by now.

In My Head must be the most radio-played R&B single since Ne-Yo’s Closer, which says a lot about the direction R&B has taken today. While all Miley Cyrus-loving and Twilight-obsessed teenagers adore Ne-Yo, there’s no denying that when he burst onto the scene he was groundbreaking and should be given credit where it is due. He brought something fresh to urban music and countless imitators have rushed to jump on the train, Derulo being one of them. Turns out, he’s better at that than most so far.

Derulo has a similar look (notice the sports hat), vibe and sound. In addition, he dances, writes and produces very commercial music for clubs. Not to mention that timing is everything, and the R&B scene has been looking for someone to take Chris Brown’s place since the Rihanna incident.

The self-titled album is doing incredibly well to debut. Whatcha Say reached No. 1 in the US and In My Head reached the top 5 in the US and No. 1 in Australia. The other tracks on the album are basically the same deal as the first two singles, fluff dance-R&B that will hit the clubs and is likely to register well. Highlights include What If, Ridin ‘Solo, which will be the next single, and the slowest token track, Blind, undoubtedly included to show Derulo’s more sensitive side and make women swoon.

Derulo’s soft voice, elegant clothing, impeccably groomed facial hair, and Supras collection seem to be a winning combination. Call me old-fashioned, but it’s nice to see a man wear his jeans over his underwear for a change. To top it all, the kid knows a few dance moves, even if his video blatantly rips off Justin Timberlake’s Like I Love You with the convenience store scene. It is not the work of a musical genius, but it is giving people what they want and the result is sweeping the charts. I guess if it ain’t broke why fix it?