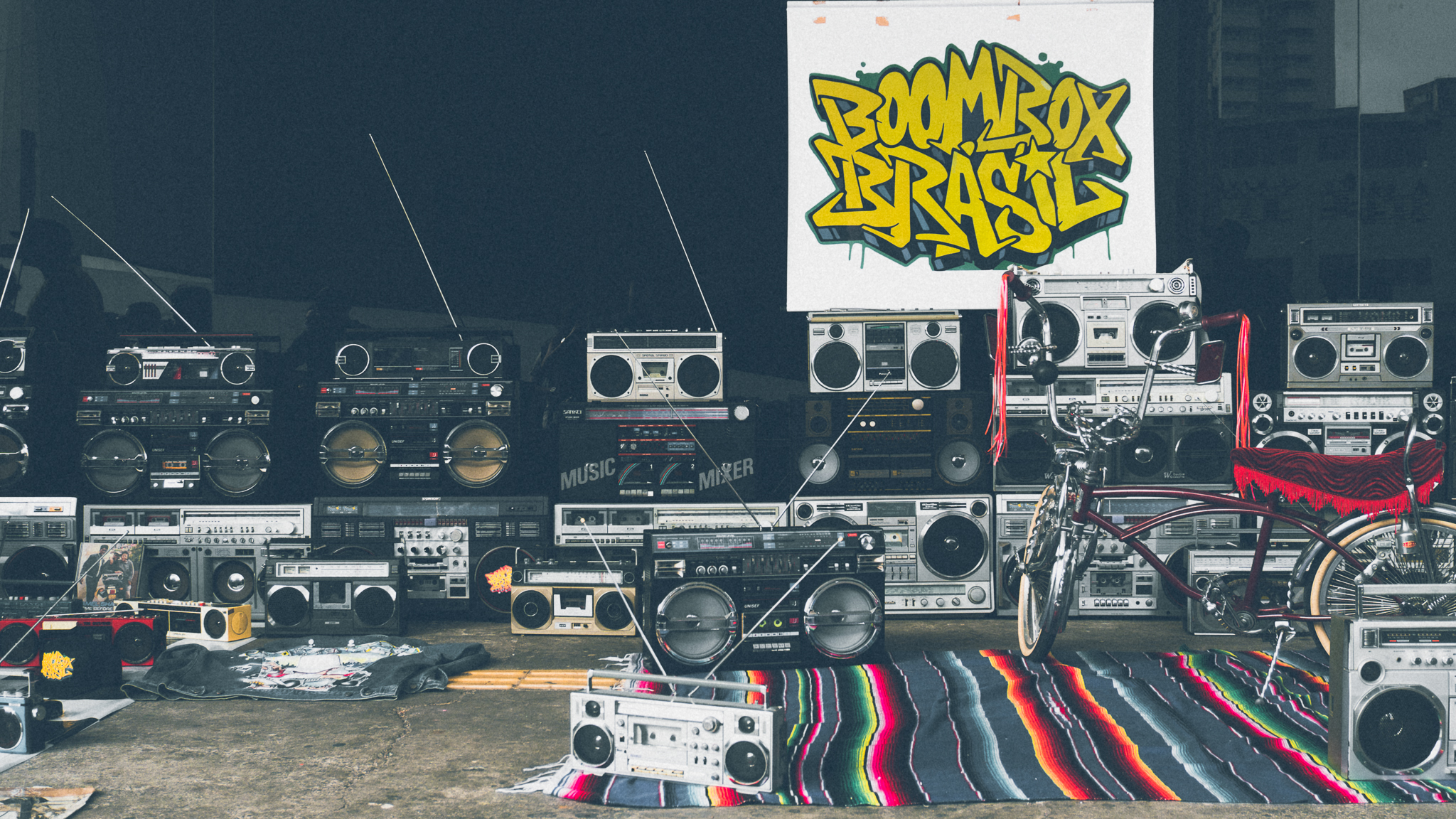 Relationships can be a tangled web as people sort through their past, their present, and their potential future. I think life used to be simpler and that’s why it was easier to discover the inner ticking of a date or potential life partner. In the past, people stayed closer to home and family ties were visible. There were fewer divorces, although I’m sure there were more unhappy couples. It seemed that people came with less baggage than many today. And so the following analogies for those of you in the dating market serve as a guide in determining the direction a relationship might take.

The first date arrives with a backpack. His life consists of a bit of uncertainty. His education is complete; his resume is in order. The respective families are friendly, stable, and although one sister is divorced and one brother is raising three children by three wives alone, mutual respect abounds. It’s a bit weird with bed bugs; she’s nervous about a long-term commitment, but overall, the mutual value is strong and evident. A backpack of problems can be examined and remedied. Proceed.

Number two waits in the alcoves with a night truck in hand. Your current job is one of dissatisfaction, but there are a couple of better opportunities available. His mother has been ill for several months. As her devoted son they spend hours with her and the tragedy of death and mourning looms. The families are a bit spread out but meet often, or at least keep in touch by phone or email. She had a difficult breakup a few months ago and harbors some trust issues, while he has never entered a serious relationship for fear of a breakup. Although the overnight truck is quite tight, there is some wiggle room and the load can be easily transported most of the time. Progress.

The third dating possibility peeks around the corner head first, foot second, and finally a full front reveals a large suitcase in one hand (thankfully not two!). A couple of items, a tie and a t-shirt, have been partially moved in and out of the travel bag, but appear to be salvageable. He recently left a nasty relationship where the ex was clingy and demanding. They had started out happy and having faith in each other, but the relationship had disintegrated into outbursts of anger and bitterness. He is relieved and believes that he is ready for something, someone new. She, too, is on the mend, but more from too much alcohol than a relationship. A glass of wine after work has morphed into a bottle, at first only on Friday or Saturday, then several days a week. Her parents’ divorce, the stress of a demanding boss at a dead end job, and some credit card debt add to her problems. But her advice helps and good friends help, and her strength to stop drinking and further her education to help her find a happy work environment has set her on a semi-positive path. Her brother complains and blames; her sisters interfere with too much advice. Open, honest conversation provides comfort and a sense that “This could be the one!” The problems are great but not insurmountable; the support of friends is present both in moments and in difficult situations. She proceeds cautiously.

After years of trashy experiences, lousy dates, monstrous dunks, a new option emerges. Distant friends from high school through mutual friends and situations, the relationship begins while reliving the “good old days” of the past. She has dated several and they all seemed, in the end, cruel and abusive and better left behind than pursued. She is not happy with her job and with her life in general, but she survives and day by day her perspective improves. She has a cheating, jealous ex who calls and texts ten, twenty, a hundred times a day (if not more). The divorce is pending, but her missed court dates, threats, and the poison she spits have kept her dragging on, for years. The children are scrambled between the two. She wants full custody of all three since she has a stable, well-paying job. She also wants full custody of all three, and she especially enjoys the social benefits that come with it. Minor drug use is a common thread in the new relationship, but she rarely interrupts work responsibilities.

They love dining out and kicking back with a few drinks, but too much of either has led to weight problems and added bills. She faces impending surgery with poor insurance to pay for it; mountains of credit card debt bury her. But they laugh often, they fight a little and they fill an empty space that each one possesses. Issues? Yeah, but they come across as solvent and surviving most of the time… well, sometimes. A backpack of problems does not describe this relationship, as there are too many twists and turns. A suitcase and a suitcase also do not adequately represent this situation. A hint of “This is wrong” and a jingle of “Too many, too much” bring laughter, but a wish for happiness drowns out the din of trouble. Until one day, when all the angles and perspectives, inconveniences and complications are brought front and center in one grand living room appearance: the steamer trunk! Battered and worn, abused and misused, it bulges to the point of breaking. The messy divorce will never go away, her job is a no-go situation, and the arguments have escalated as the love has degenerated. A steam chest is too much to handle. Turn, shoot and run.

And so, as you enter into that new relationship, as you discuss past, present, and potential future, weigh all sides, surfaces, aspects, and segments. Does trouble fill a backpack, briefcase, suitcase, or steamer trunk? Are the problems solvable, fixable, doable, or just impossible misery? The first three bring hope. But if it’s a disaster steamer, it’s time to turn around and run.