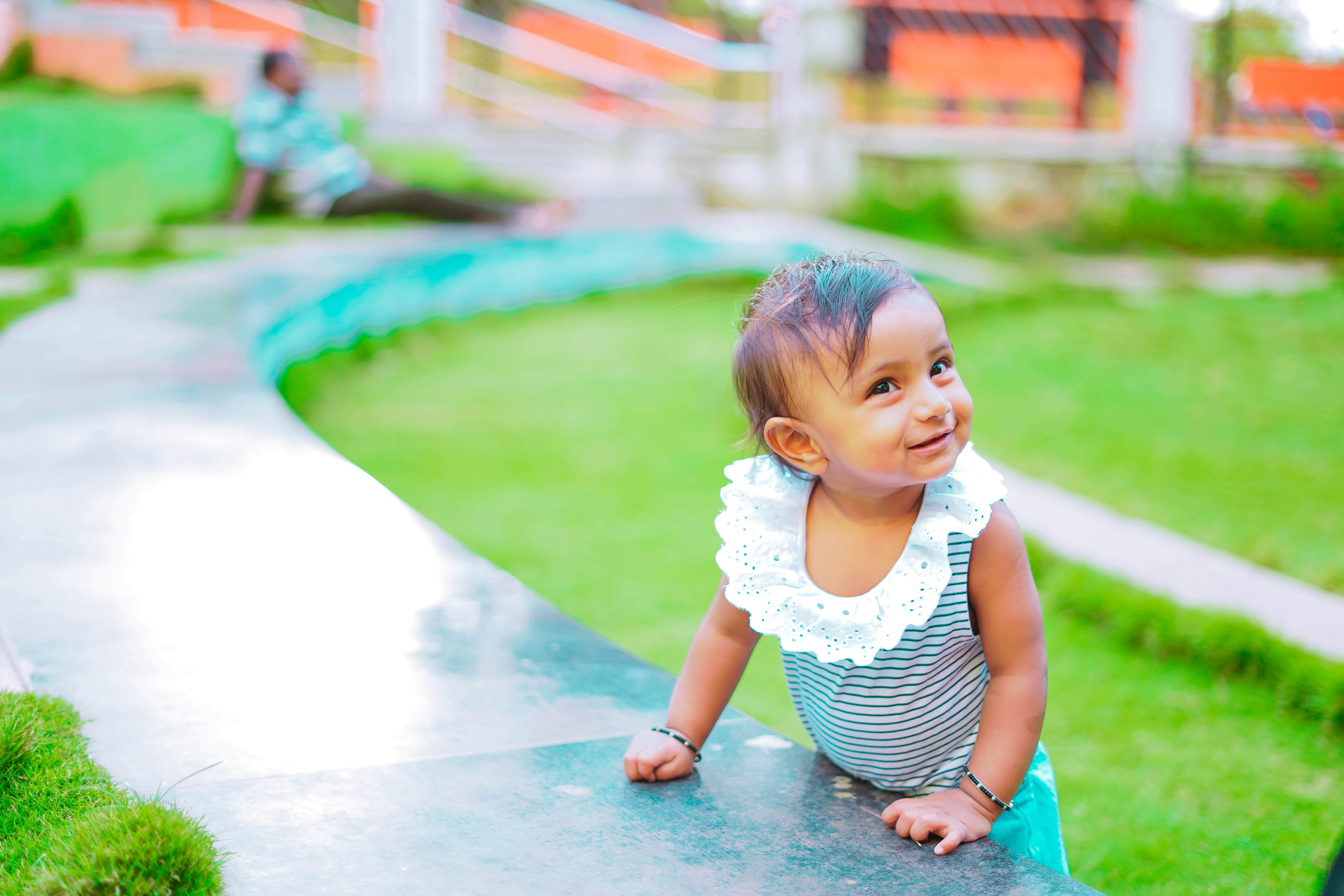 Famous fossils of an early hominid (Homo erectus), commonly known as Peking Man, may be much older than scientists think, according to new research using a refined fossil dating technique.

The research, which has just been published in the scientific journal “Nature”, dated fossils of these ancient hominids using a new radiometric technique that consists of measuring the decomposition of aluminum and beryllium in the quartz associated with the fossils.

Radiometric dating of fossils and rock strata is based on the amount of time it takes for certain radioactive substances to decay. Atoms with identical chemical properties, but different atomic weights, are called isotopes. Most elements are mixtures of different isotopes, and radiometric dating measures the percentage decay of certain chemical isotopes over time within rocks and minerals.

Each isotope decays at a known rate, and by measuring the amount of decay, the age of the rock or fossil can be calculated. This concept of radiometric dating based on the constant radioactive decay of isotopes was first studied in this country by physicists Ernest Rutherford and Arthur Holmes. An American Bertram Boltwood engaged in similar work in the United States.

Even the most advanced techniques are not one hundred percent accurate.

Each radiometric date calculated for a fossil depends on the validity of certain assumptions, information is usually given that allows a range of dates to be proposed, + or – a few thousand or million years, depending on the object of study. The revised date for the Peking Man fossils is very different from that used by other isotopic measurements. This new research, led by a team of Chinese scientists, places the fossils more than 280,000 years ago, dating to around 780,000 years ago (Pleistocene epoch).

Little is known about hominin evolution as the fossil record is so poor. H erectus it is not believed to be the direct ancestor of our own species (H. sapiens), but from the fossil record of H erectus it has been calculated that this human species persisted longer on the planet than any other hominid species. Fossil evidence indicates that people like Peking Man survived for about 2,000,000 years and finally went extinct just 50,000 years ago.

Implications for hominin migration across the Earth

The new data could affect our current understanding of hominid species migrations out of Africa and their spread throughout the Old World. Much controversy has surrounded the discovery and excavation of H erectus Fossils When the first evidence of this ancient human species was found in Java in the 19th century, the fossils were used to support Darwin’s claim that mankind descended from apes. Many of China’s best hominid fossils were lost during World War II, but scientists such as paleoanthropologists continue to study existing fossils and seek new discoveries to help improve their understanding of human evolution.

This new research dates some Chinese H erectus material recovered from a famous set of caves in which more than 40 individual skeletons of primitive hominids were found. The new dates will have an impact on the dates attributed to the expansion of this human species out of Africa, through southern Europe and the Middle East and finally into Asia. Research also indicates that Peking Man was able to survive in China during the much cooler glacial periods that occurred during this part of the Pleistocene Epoch. Previously, scientists had thought that Peking Man must have only migrated extensively during the warmest interglacial periods, now these new data indicate that this adaptable species was able to cope with long periods of intense cold.

Paleoanthropologists and paleontologists hope to conduct more field research to find H erectus fossils from elsewhere in Asia, so this new material can also be radiometrically analyzed and carbon dating tested so that a more complete understanding of human migration from Africa through Europe and the Middle East and into Asia can be built.