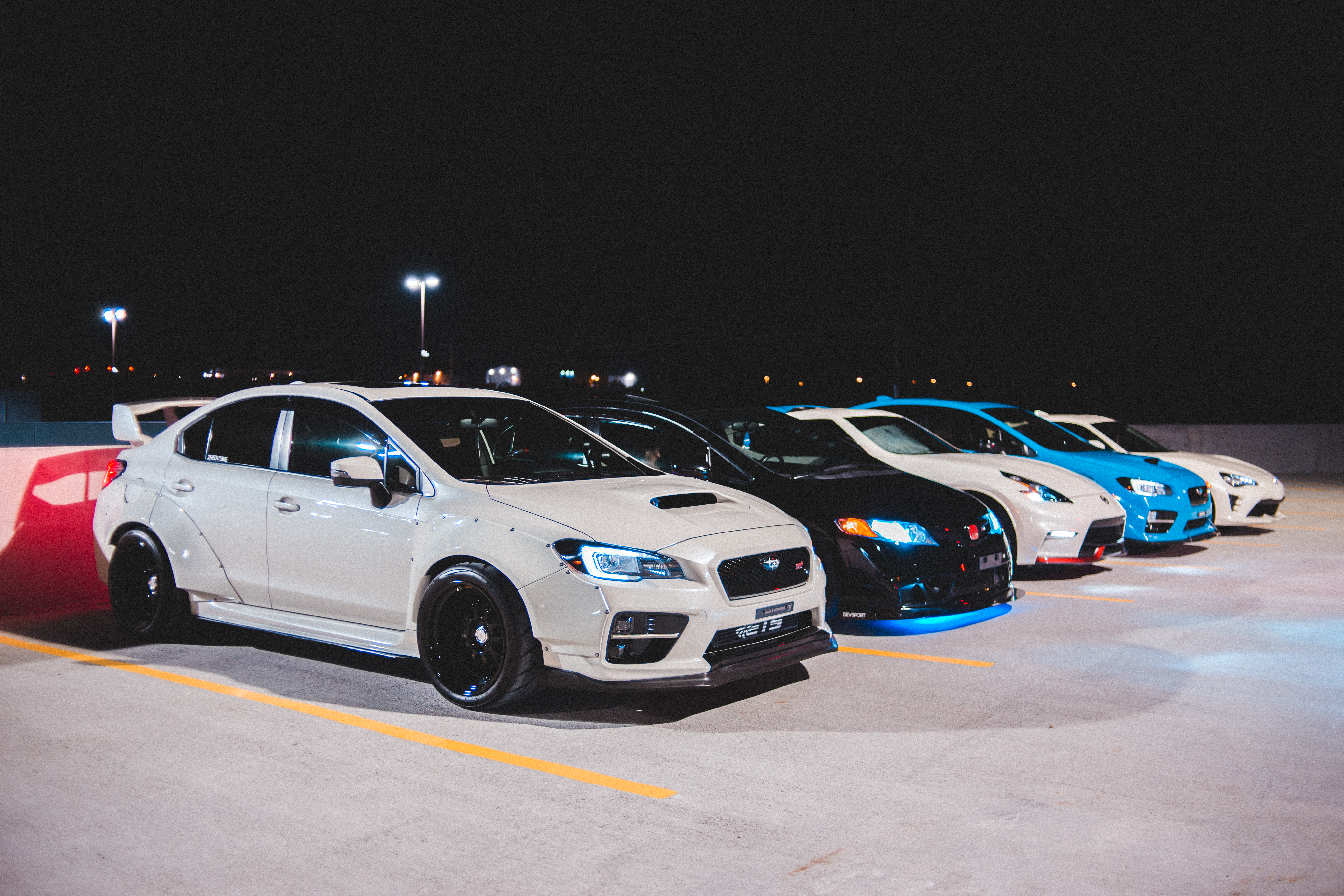 Understanding the pictorial images of God.

You have experienced dreams, visions, and prophecies about your life have been spoken to you. Some of them may have been very clear while other items were full of mystery. God’s prophetic language can take many forms and express itself in various images. God is now revealing the meaning of His pictorial language so that His people can understand what He is releasing through the prophetic realm. It would take a whole book to fully cover this topic, but in this article I want to establish some principles and share some examples that will help you.

Let me advise you first that when you have a dream, a prophetic vision, or receive a prophetic word, always write it down. Otherwise, many details can be completely lost in a short time. If you received a prophetic word from a prophet (tess), ask him to explain what he saw and the meaning of what he felt. If it was a vision or a dream, I recommend that you take descriptive notes. You can then search your Bible for any of the pictorial images or types to see what that image conveys in Scripture. There are many free electronic Bibles online that include word searches and study aids, so they can be very helpful.

It is important to pray to the Holy Spirit for understanding. He was the author of the dream, so he has the details. However, work with details that will make sense to you. You often use experiences, memories, and environments that are unique to you. Someone else wouldn’t understand them in the same way as you. For example, seeing a hot stove can bring a feeling of warmth, family, comfort, and peace to someone. For another person, seeing a hot stove in a dream can create feelings of fear or pain because he suffered severe burns when he fell against a stove as a child. In these scenarios, God may be leading the first person toward comfort, a sense of security, or relationship. In the second example, God may be inviting that person to break free from childhood fears. So ask him to identify areas that may reveal a deeper restorative work within you.

Let me focus on the images. There are so many images in the Bible that God used, so reference them in a concordance. See if they relate to what you received. Jesus often used parables that are illustrations that contain spiritual truth. A lamp represents light and guidance, while a net would represent harvest. Get acquainted with these through word searches and annotate the app, if any, to meet you.

When interpreting a dream, it is important to observe the emotional, spiritual and circumstantial content within that dream. Was it scary, peaceful, encouraging, or threatening? Did the details provide an address or a promise of provision? Did the dream detail topics to pray about? Was the dream a training module in which the Lord put you through a test or equipping session? Ask questions: why this and not that? Some unsolved problems in dreams are not important. If there were details that you didn’t notice (such as color or size, etc.), they are probably not important.

Let’s look at some examples of dream symbolism:

plaid shirt = casual, not stiff, working on a project.

4 – number of the earth, 4 seasons or four directions.

6 – man’s number, 666 represents man in alliance with the world, the flesh and the devil or an unholy Trinity.

11 – incomplete, not yet a government, prophetic anointing

Chivalry, physical problems that will come as in Revelation with the four horses of judgment.

White horse: the message of the Lord (Revelation when he sat on a white horse)

It is also the highest form of power established by God.

Elephant – great power and strength, nothing stops them, never forgets.

Predators: animals that feed on others often represent the internal fears of that animal. They can often indicate an enemy attack in the form of that animal. A lion can represent Jesus as the “Lion of Judah” or it could represent Satan as a roaring lion seeking or someone to attack. The context of the dream would clearly show which Lion is in a dream.

Metro: underground, invisible, sometimes it can emerge a little and then go down

again, behind the scenes, hidden

Airplane – higher spiritual elevation, soaring higher, higher level ministry OR things you are going to do in Spirit, although soaring on an eagle is a more common image of this.

Old car – older form of ministry, it might even be an old wineskin.

New car: it could be faster, more polished (positive or negative), cutting-edge, more efficient and effective.

Truck: used to transport things to different places, carry supplies from one place to another.

Gates of Hell: Satan may have access points in your life. You will not know.

Revelation. – 7 great messages of the Kingdom.

Walls: they can be protective or walls that we place to protect ourselves from what we perceive.

danger (they can shut us down or keep us out of harm’s way).

Being in the air – (in the dream or flying) This is the observation position. It could mean that you are not there yet or that you are just watching. However, please note:.

In 2 Kings 5: 25-27, Elisha describes his servant who went with him (in the spirit) and saw that he had taken Naaman’s gifts. The prophet Ezekiel also describes how he was led by the Spirit and placed in other places, so that He could see or make prophetic statements for the Lord. Ezekiel 37: 1, 2 and Ezekiel chapter 40.

Wardrobe, pantry – storage for the things you are about to use.

Other storage places: Attic, where you store things that are not likely to be used again, but that you want to keep for sentimental value or perhaps valuable. It’s not that difficult to get to other storage locations for the things you use, but not as often.

Tree: the cross of Jesus or trees with fruits can refer to its attributes.

Prophetic people: when a prophetic person is in a dream with you it is because you are in training.

time and is a mentor.

Luggage: represents something valuable that you need. If you left it behind, there is something there unfinished that still needs to be done. If you’ve taken your luggage, it’s something you are going to do. Luggage can be very important.

Faceless people – often represent angels representing someone or something. A messenger who brings a word or performs an act. It could also be the Holy Spirit. Or the nameless, faceless: his children.

The mountain of the Lord, from where God rules. It is His will that it be done from this place. The place from which it radiates.

Almond Blossom – God’s Approval (as when Aaron’s rod sprouted showing God’s approval of his leadership) When the almond tree is blossoming in Israel, it is a time of favor that we, as His Body, can experience.

As you can see, there are many symbols that enter into prophetic dreams, visions or trances. The above are just a few examples. There are many other prophetic symbols that can also be unique to a culture. Wisdom and understanding is one of the attributes of the Holy Spirit so you can ask him for clarity in the Prophetic Symbols that may appear in your dream, vision or trance. If you need a consultation, please contact me.