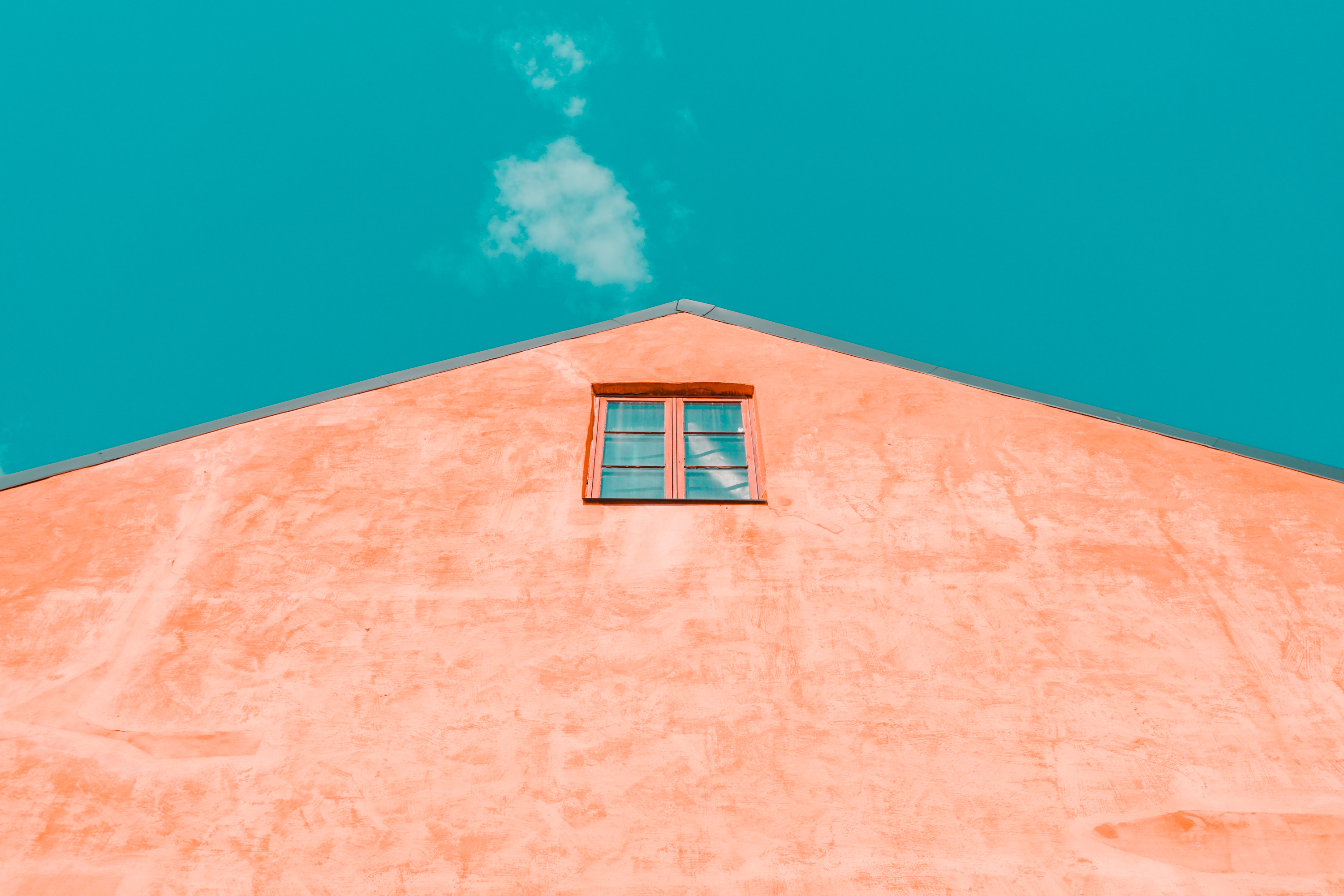 The San Francisco Mission neighborhood’s love affair with murals stems from the
Mexican roots of the Mission District community. The Latino community began
moving to the Mission neighborhood in the 1950s and 1960s. In the early 1970s,
resident muralists began to follow the traditions of the great muralists of the
1920 and 1930, perhaps the most famous of which was Diego Rivera.

Mural-themed items such as postcards, candles,
posters and books. Precita Eyes also sells wall art supplies in case you’re
inspired to paint your own personal mural on your living room wall. For more
information, contact Precita Eyes at http://www.precitaeyes.org/ or (415)
285-2287.

Located one block from Precita Eyes between Treat Avenue and Harrison Street, Balmy
Alley has a concentration of more than 30 vivid murals painted on fences, buildings
walls and garage doors. In the densely populated neighborhood of murals, Balmy
Alley is in the center of everything. Muralists began work in San Francisco’s Balmy Alley
as early as 1971. Many of the original murals are still there, as well as many murals
which have been painted in the intervening years.

The Balmy Alley murals are very diverse in both style and subject matter.
Some of the murals feature cartoon illustrations that are playful and youthful. other
Murals along Balmy Alley tackle difficult subjects, such as a monument to
people who have died of AIDS or representations of political conflicts and wars in Latin America
America. Another mural honors the great muralist Diego Rivera and his wife, the
Frida Kahlo painter. And another is a tribute to the women muralists of the Mission
District. A colorless mural shows two men and a woman jumping across a
barbed wire fence full of keys. The woman has her hand up, making the
Peace sign.

In another part of the Mission District in Harrison on 19th Street, mixed between blocks of
warehouses and running along a wall for almost a block in the San Francisco Mission
In the neighborhood there is a mural entitled “Carnaval”. As its name indicates, the Carnival mural
is a representation of the Carnival celebration, a multicultural dance and music
festival that has its roots in Latin America and the Caribbean. the san francisco
The Mission District has been hosting a Carnival Festival since 1978. Created in 1994 by
Josué Sarantitis, Emmanuel Montoya, Carlos Loarca and others, the radiant
The carnival mural is as dynamic and colorful as the party it represents.

The Women’s Building (located at 3543 18th Street) features two walls of spectacular
mural that pays homage to women. Created by a team of seven female muralists,
the mural “Maestrapeace” portrays women and female archetypes of multiple
world origins. The Goddess of Light and Creativity graces the top of 18th Street
facade with the waters of life flowing under it and transforming into fabric
designs from around the world.

The mural features such notable women as Georgia O’Keefe (an American innovator
artist) and Rigoberta Menchú (Guatemalan of Mayan descent and Nobel Prize-winning
winning activist). The names of many more famous women are inscribed on the
colorful mural patterns. The mural is meant to be inspiring and educational,
illustrating the contributions women have made to human history and society.

The Women’s Building provides resources and services to organizations that support
women and girls from multi-ethnic and multicultural backgrounds. For
informative key of the mural, enter the Women’s Building or contact them at
http://
http://www.womensbuilding.org/ or (415) 431-1180.