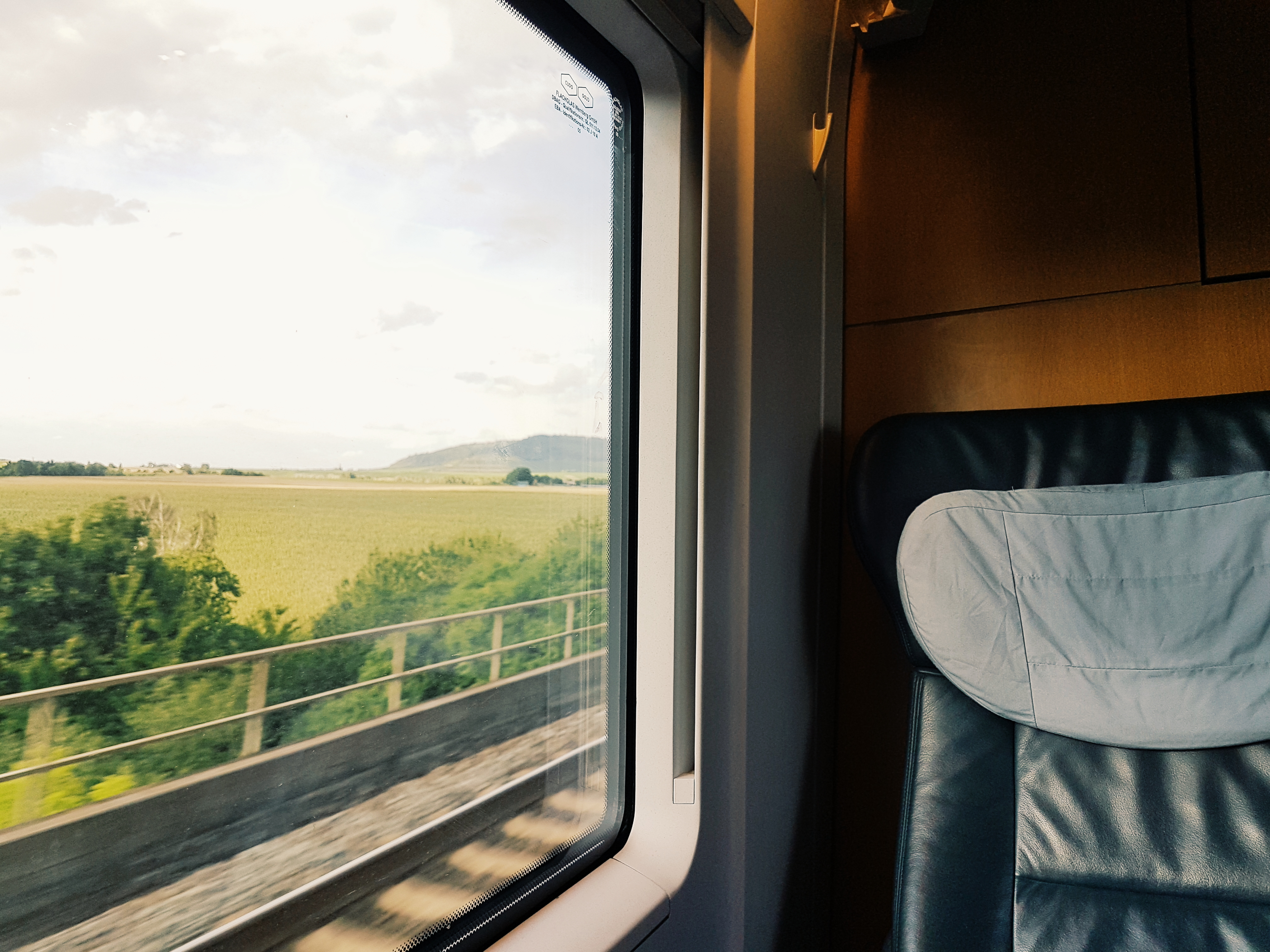 To tell you the truth, you are curious about this DCHL stuff and the Lampe Berger product and you are one of the three people. Either you are a current DCHL distributor who will probably be quick to say that this is not a scam and is legit, or you are another one who thinks MLM is another scam and never wants to feel ripped off by this thing or, finally, you’re just the middle person who’s curious to know what all the fuss is about.

I am going to download the experience of a former DCHL distributor who still uses the Lampe Berger product. Although I failed at this venture and lost money (as well as made it), I will say straight up that DCHL is not a pyramid scheme (that’s probably the most common and retarded assumption that those with NO idea about direct sales like to make all the time They have no idea how retarded they sound when they always do the same old “oh is that a pyramid scheme” etc.) and it’s a legit MLM company that seems to be a hobbyist marketer. French products based on antiques.

Now I can get into another whole argument about how MLM is not a pyramid scheme or whatever you want to call it, I’m just here to tell you about my experience with DCHL. Although there are several reasons why this company is awesome and badass, there are also several flaws that probably explained why I am not at DCHL today. Many of DCHL’s current dealers will probably try to snap at me, but this is my experience and here are my thoughts.

I’m not here to do a sales demo for DCHL. I already told you that I am no longer a distributor, so I have nothing to gain by telling you how absolutely amazing the products are (as expected of most MLM companies). I mainly use what is perceived as DCHL’s flagship product: the Lampe Berger. In fact, I still use it today. But that’s not really the reason people join an MLM company, is it? Contrary to many MLM newbies, people don’t join DCHL because the products are cool, they join these deals because they want to make money. I know a lot of people are gritting their teeth when I say that, but face it: if they just want the products, why don’t we all become customers? Of course, we were also in it for the money.

And that is exactly what I did. I made money as a DCHL distributor selling Lampe Berger products to just about anyone I could think of, from personal contacts to restaurants, bars, and even corporate organizations. I invested about $11,000 in the products so I could resell them and move up to ‘Recount’ status (fancy distributor level) so I could earn higher commissions or something. I had a successful run for a short time with DCHL as I made a lot of contacts through my experience and spread the word with some nice bars and lounges that started using the product.

So there was no doubt that the products became popular for a while. I even tried to branch out into the Estebel and Ed Pinaud range of fragrances, which were also other DCHL product lines. I managed to sell most of that stuff to my personal contacts and close friends rather than to businesses.

This may be a unique experience for me, so I am not speaking for anyone else. I was a dealer from Melbourne and I’ll be honest and say the logistics for this absolutely suck. But that was probably my fault. I had a hard time having to order the products in BULK and then having to deliver them myself (Lampe Berger essential oils were flammable) and I had to keep boxes and boxes of the product at home and at a friend’s house because I had no room left. (I had to order in bulk, remember?).

I don’t remember DCHL having an office in Melbourne at the time, so I couldn’t walk into a warehouse and pick up the products. I had to order them in Sydney or something and they were delivered to my home address (couldn’t have them delivered exactly to each individual customer, because everything came in bulk!). From my experience in this business (probably not DCHL’s fault), I’ve decided I’m done with physical products.

But that was not the end. I saved the best for last on this one. This is the biggest trick many MLM companies lacked, including perhaps DCHL (at the time), and WHY 97% of people FAIL on deals like this. Once again, I’m going to shoot straight with this and say outright, disregarding everyone else who probably wants to take me down: Training absolutely sucked.

Training, you say? Yes, they have amazing product training. They taught us how to use the Lamps, and even taught a lot of the distributors how to use the cosmetics and stuff. But that’s NOT the type of training I’m talking about, folks.

Let’s put it this way: yes, I made some decent money selling DCHL products. I made a decent amount of money selling Lampe Berger to my contacts, who were both personal friends and people higher up the corporate ladder. But the problem was that these qualities were, in most cases, unique to me. And the people I sponsored? They were full-time workers, who probably didn’t have the motivation to network and connect with people as much as I did. They didn’t have the connections that I had or the resources that I had to be able to market Lampe Berger products.

What does that mean? Remember, like most MLM opportunities, DCHL had a pay plan that had you making the most money through sponsoring downlines and duplication. The skills, resources, and connections I had were certainly NOT duplicated by the people I recruited. So what happened was I struggled to sponsor people because hardly anyone was willing to do what I was doing.

Make sense? I’m not trying to completely blame DCHL for this any more than I have to blame myself for this. But training still sucked. What training did I receive, you ask? Well, it’s the same damn training that MANY MLM companies suck at. They hardly had any proper training in MARKETING!

I know it’s a lot of fun now, but back then, that’s how we used to roll in DCHL. Make a list of your friends and family, and then start including them in your deal. We now know that this is NOT how you build a business. Yeah, it’s funny that we actually did that. But that was the only marketing we were trained on. So, in a way, it wasn’t our fault.

If DCHL had a proper training system that actually taught people how to market Lampe Berger in such a way as to get extremely OBJECTIVE buyers (marketing is about targeting, after all) to absolutely FALL IN LOVE with BUYING their Lampe Berger products, that maybe more people would not only see easy success but also have MASSIVE DUPLICATION (which is how you make a lot of money in MLM).

While it’s true that I’m out of DCHL (I mentioned being done with physical products, mostly for logistical reasons) but I also use Lampe Berger products from time to time (I still have some stock from the old days), now I know how the damn marketing works. that anyone can do to sell any product (therefore easily duplicable) in any MLM.