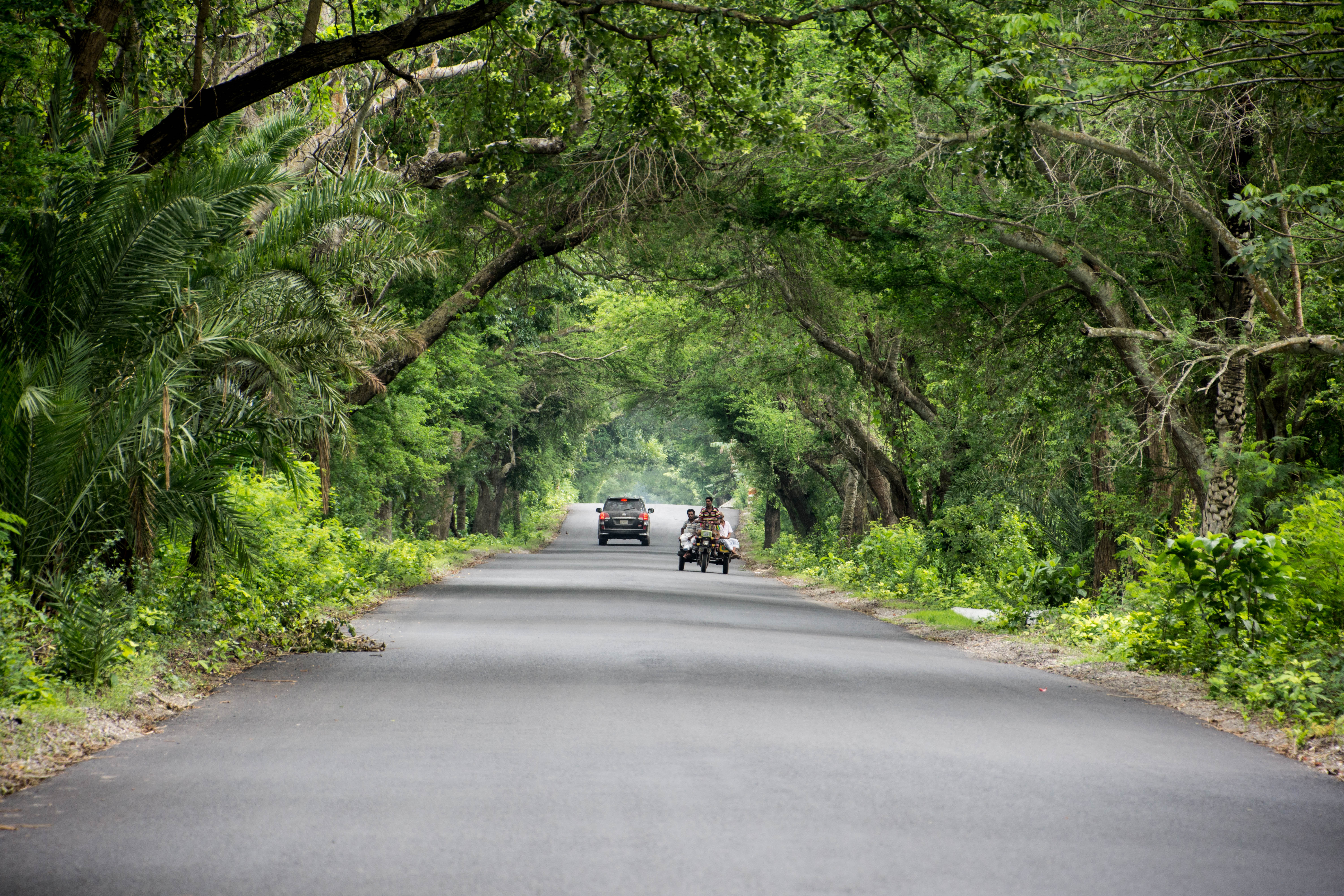 Of course, Mexico has its problems, but it would be a mistake to ignore the vast opportunities that this country offers to the multisport athlete. I am referring specifically to a small fishing town about 5 hours south of Nogales, Arizona. San Carlos, Sonora, Mexico is a paradise for sports lovers.

I discovered this gem in the rough by chance and even before I was interested in multisports. Working on the border for several years, I finally got up the courage to take the plunge and start exploring the vastness of Mexico. Sixteen years later, I learned the language, traveled all over the western coast of Mexico, and married a young lady from there. The cultural experiences, the adventures and the friendly people make this place too good to be scared away by the constant barrage of media reports of violence.

San Carlos offers training throughout the year. It’s wise to avoid San Carlos in August and September if you’re not an early riser, but for those of you who want to train straight through the winter months without worrying about places to swim, bike and run, then San Carlos is your place. .

The center of the town has a 20 km road that goes around the town. The kilometers are marked by giant cement pillars that have the kilometer forged into giant metal numbers attached to each pillar so you always know how far you’ve traveled, even if your GPS or power meter lose signal.

There are several beaches to choose from, they all have different terrains, from sandy beaches to rocky beaches to pebble beaches. You name it and you will find it in San Carlos. Open water swimming is ideal and the number of motor boats is minimal.

Biking and running in San Carlos is also outstanding. You can hit world-class mountain bike trails one day and go on a 20+ mile loop along the Sea of ​​Cortez coastline with limited traffic and friendly locals the next.

Please don’t let the bad press scare you from considering a trip to San Carlos. This place is amazing during all times of the year, but during the winter months it is possibly one of the best triathlon training places in the Americas.