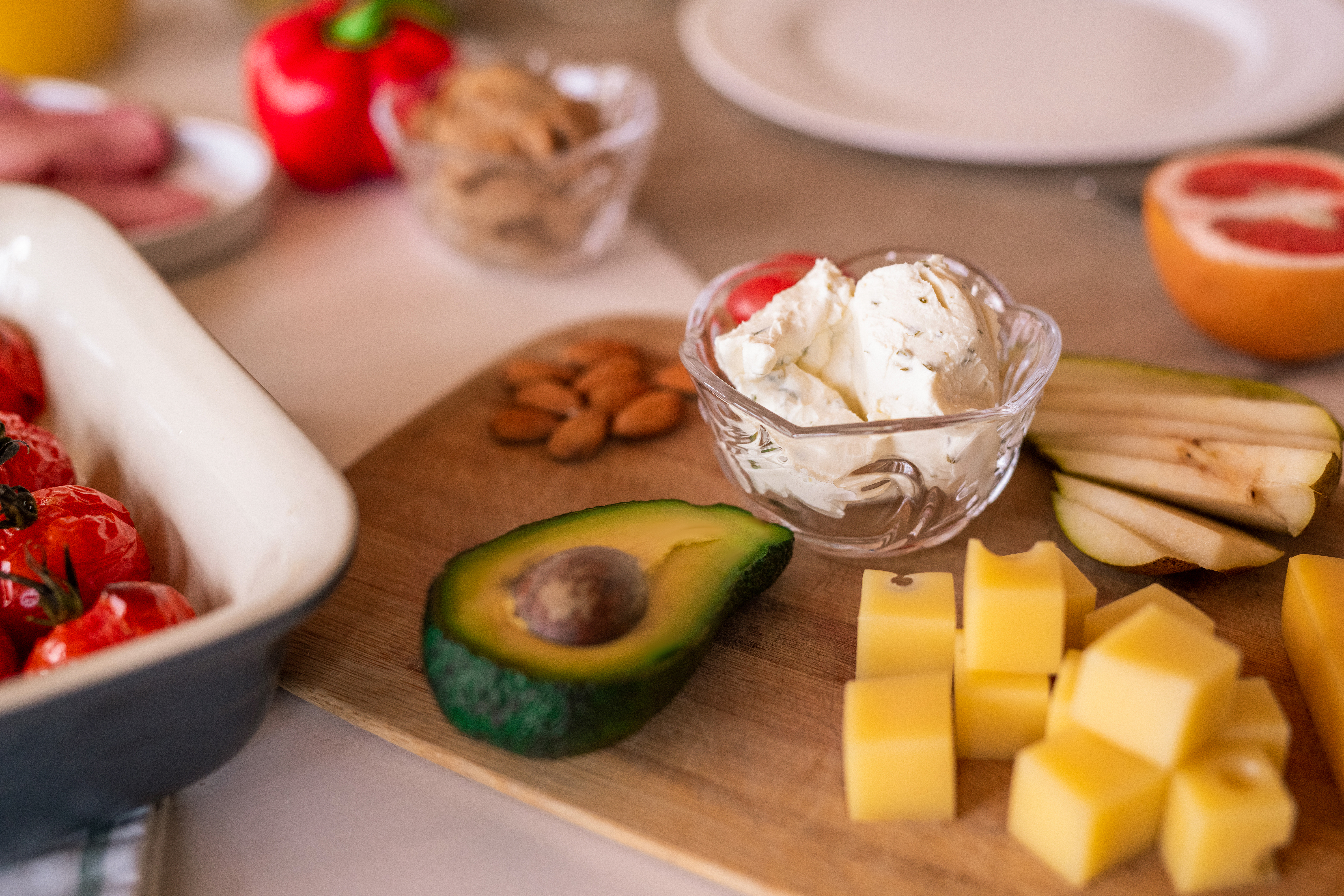 Xbox Kinect games without a controller

If you are one of the more cynical gamers when it comes to controlling video game titles, there is no getting around the fact that Xbox Kinect Games from a technical point of view is extremely impressive. Most gamers, myself included, will find it very difficult to convince them that anything other than an actual controller can be used to properly play a game, however, Kinect is trying to change gamers’ minds.

When Kinect works great it’s amazing, some Kinects including Zumba Fitness use the device amazingly and the game is fun, a great showcase of the way a Kinect game works. Obviously Zumba Fitness isn’t going to win over the hardcore gaming audience and this is Microsoft’s main fight.

If you’re taking the upcoming Star Wars Kinect release as an example, I recently had a chance to play it at the trade show. Now I admit it wasn’t over yet, however the first time I pushed my own hand into the console using “the force” I became like a kid having fun with my Star Wars toys again, I was completely blown away, it got better. Still, once the guy at the booth told me to use my arm like a lightsaber, it made me think that this would be one of the best Xbox Kinect games of all time.

For these 3 minutes I was thinking to myself “this is the future of gaming” and then just as my excitement kicked in, it quickly disappeared. The simple truth is that I had to make my character progress and this turned into a nightmare. I had to jump forward a bit and yes, it took the Kinect five less-than-excellent tries. At that very moment I wished I had a controller in my hand leaving a slight handicap for any new Xbox Kinect Games.

That’s the main problem with playing Xbox Kinect: as fun as the new technology is, it just can’t compete with the feel of a controller comfortably in your hands. But that doesn’t mean we still can’t enjoy using a Kinect, it just means that for now we need both options, with the main option being the Xbox controller.

One of the first games to show me a negative flaw was the Star Wars demo, which was a wonderful illustration of exactly what’s right with Kinect and exactly what’s wrong. Maybe if we had been given a controller like the nun chuck on the Wii, we might have a better chance of moving characters around on screen.