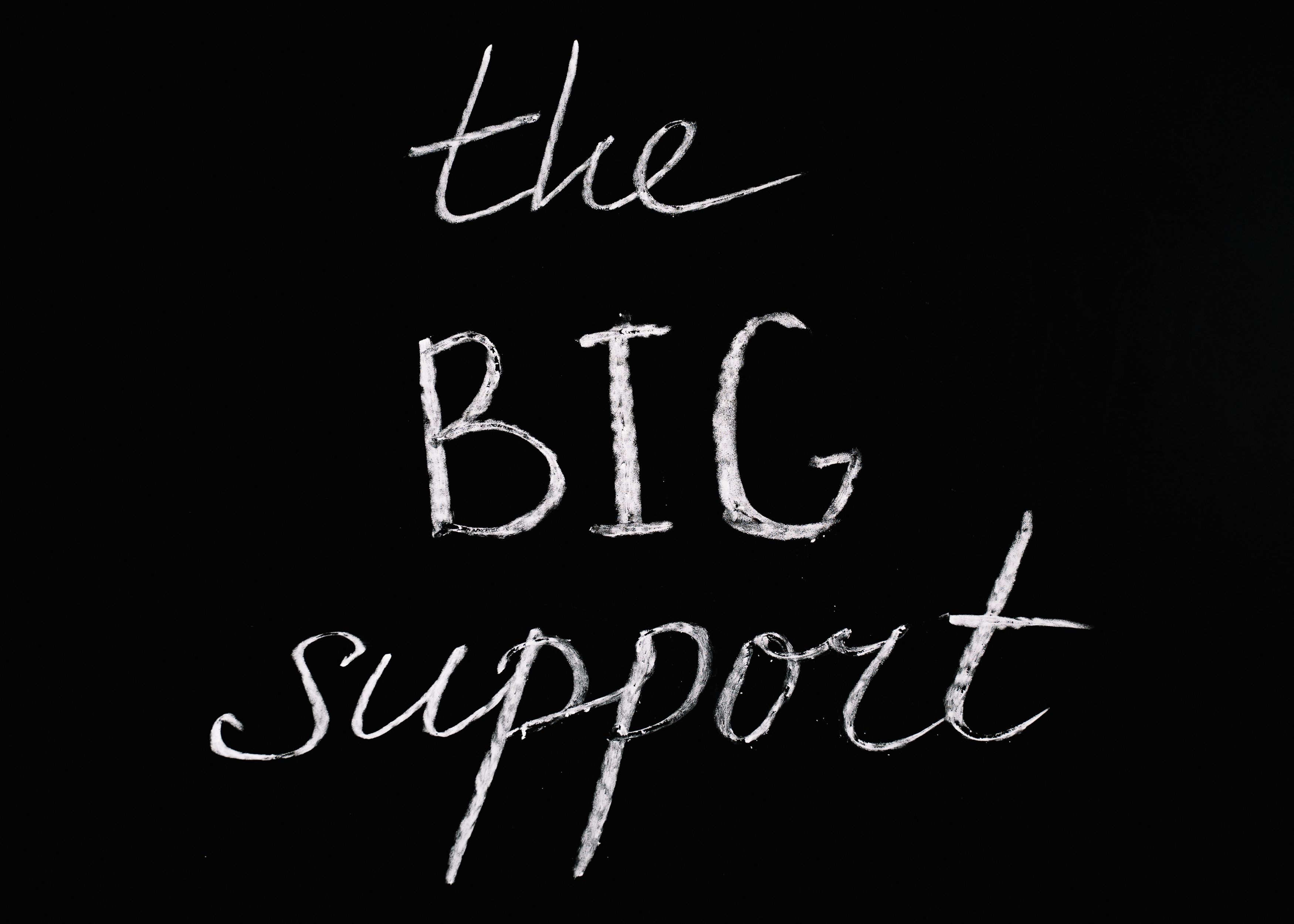 Curiosity, Apple iPhone 4, – What’s so special about it?

Steve Jobs, CEO of Apple Inc., unveiled the new iPhone 4 at Apple’s WWDC 2010 conference on June 7, 2010. As smartphone lovers, we’re curious… what’s so special about the fourth version of the beloved iPhone? .

First of all, the new iPhone 4 has a new design. The design of this model is quite different from its previous models. It now has all new stainless steel all around it for added strength. In addition, these stainless steel also work as a set of integrated antennas for GSM, UMTS, Bluetooth, Wi-Fi and GPS. This is what is known as brilliant engineering. The new iPhone 4 is the thinnest smartphone ever, at just 9.3mm thick, 24% thinner than today’s thinnest smartphones.

Second, a new high-resolution display that doubles pixels in each direction (960 x 640) for a total pixel increase of 4X. Apple calls it “Retina Display”. Because it has four times as many pixels, it displays very, very sharp text. This display is rated at 326ppi, which Apple claims is beyond the human eye’s limit of distinction, which is 300ppi. It also has a contrast ratio of 800:1, which is also 4 times better than the current one. And the screen is similar to the iPad’s IPS screen but still the same old 3.5-inch size.

Number four, Apple iPhone 4 has another new piece of hardware known as Gyroscope with a 3-axis gyroscope.

Apple has tied in the gyroscope and accelerometer, the six-axis compass, which is perfect for gaming. The camera has been expanded to 5 megapixels, with 5X digital zoom and a “rear-illuminated sensor”, which can now also record HD video at 720p/30fps. Plus many more features like tap to focus video, built-in video editing, one-click sharing and LED flash.

On the software side, Apple has made a huge improvement with the introduction of multitasking. Which is what all apple lovers missed in the past. But now it’s there with the best of all multitasking features available for any smartphone on the market. Other software enhancements include the Apps Folder, the new Threads and Unified Mail inbox, the new iMovie, and the introduction of iBooks for iPhone.

Another important feature of this new iPhone is the introduction of advanced video calling features known as “Face Time”. It is a video call from one iPhone 4 to another anywhere there is Wi-Fi without any configuration, it can be used in both portrait and landscape mode with the front and rear camera.

The phone will be available in black or white, retailing for $199 for the 16GB model and $299 for the 32GB model. They will go on sale on June 24 and AT&T will give them an extra update time, up to six months before. The 3GS will drop to $99 and the 3G will be gone altogether. Pre-orders start in a week, with 5 countries at launch (US, France, Germany, UK, Japan), with 18 more coming in July. Apple will also sell a first party case for $29 and a base for the same price.

So with that, I think there are a lot of special things about Apple’s new iPhone 4.