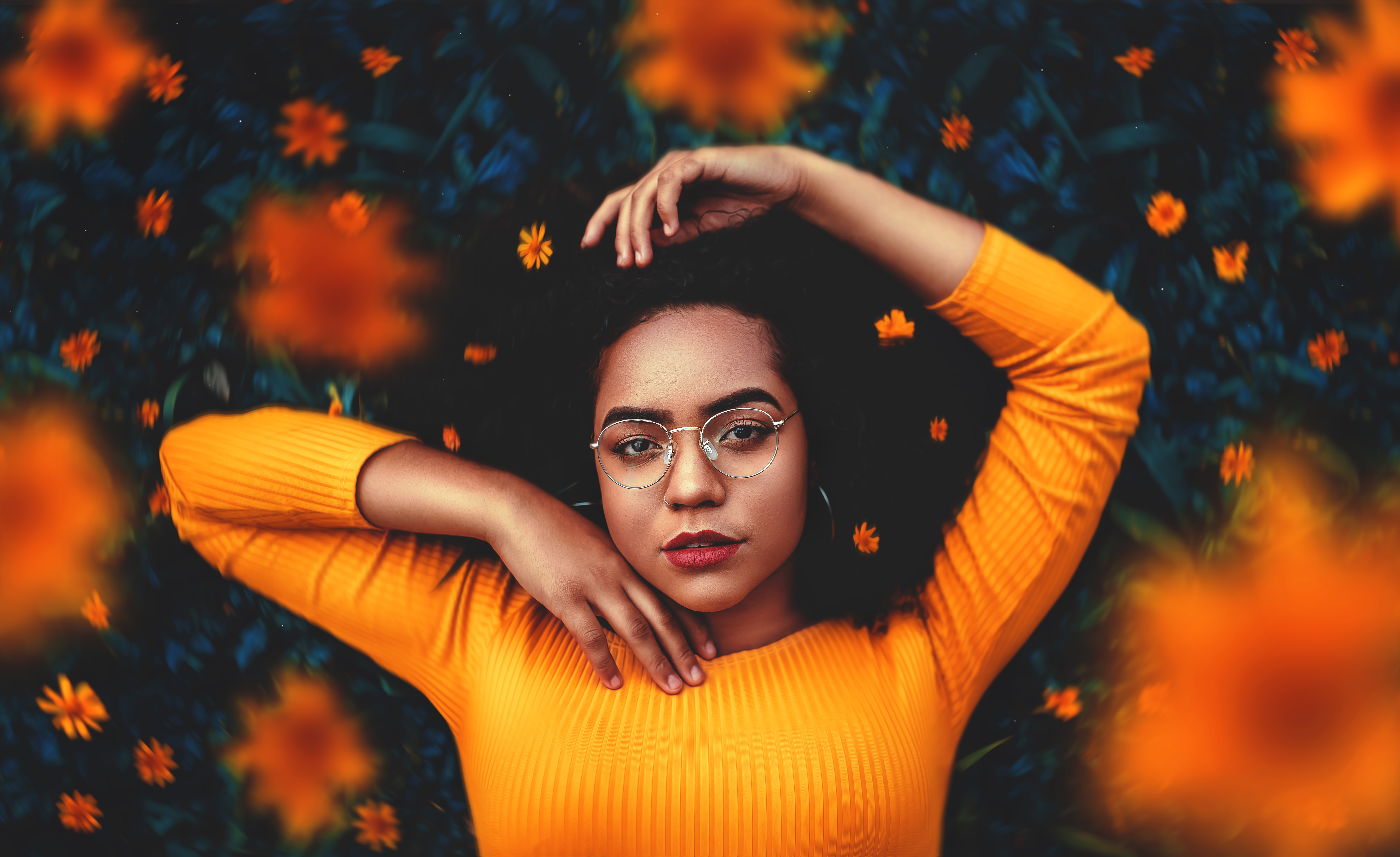 Britain and the US adopt the gold standard and France’s bankruptcy experience.

The right to have real value backing your dollars

The Founding Fathers well understood the right to protect one’s wealth from inflation and enshrined it in the US Constitution, which went into effect in 1789. They believed that their currency should have real value behind it in the form of precious metals. This hard-learned lesson was etched in his memories by the Mississippi Bubble in the 1720s, where the French went bankrupt during their first adventure with paper money. There were also healthier lessons from his own era, when once again the French proved to be the scapegoats of finance. His wasteful policies, along with the help given to the United States in the Revolutionary War, proved to be his undoing. The accumulation of massive debts resulted in a tax burden that fell more heavily on the poorest members of society. The end result of this impasse is well known: the extreme poverty that led to the revolution in 1789, the same year that the United States Constitution was born. The French clergy and aristocracy were kept out of these taxes, so it was not surprising that the resulting revolutionary wrath fell squarely on their heads (or necks in this case). Therefore, a currency backed by gold and the absence of deficits was a big problem in the formation of the United States.

Running deficits at the height of one’s imperial power has not always been problematic. Britain’s debt levels during the Napoleonic Wars were truly staggering, relative to the size of its economy. Despite this burden, long-term borrowing rates during the period remained below 5 percent, and exchange rates returned to pre-war levels shortly after the Battle of Waterloo. It was just after this era that both Great Britain and the United States adopted formal gold standards that established a stable value of a coin relative to the price of gold and sometimes silver. The downside of this action was a bout of poverty and scarcity, as banks were forced to borrow in times of war. The problem of a superpower currency becomes apparent when imperial power fades and the weight of debt can no longer be supported. The last time we saw such a decline was for the British pound after 1945, when the sun had really set on the British Empire.

This is the fourth article in the Gold History series