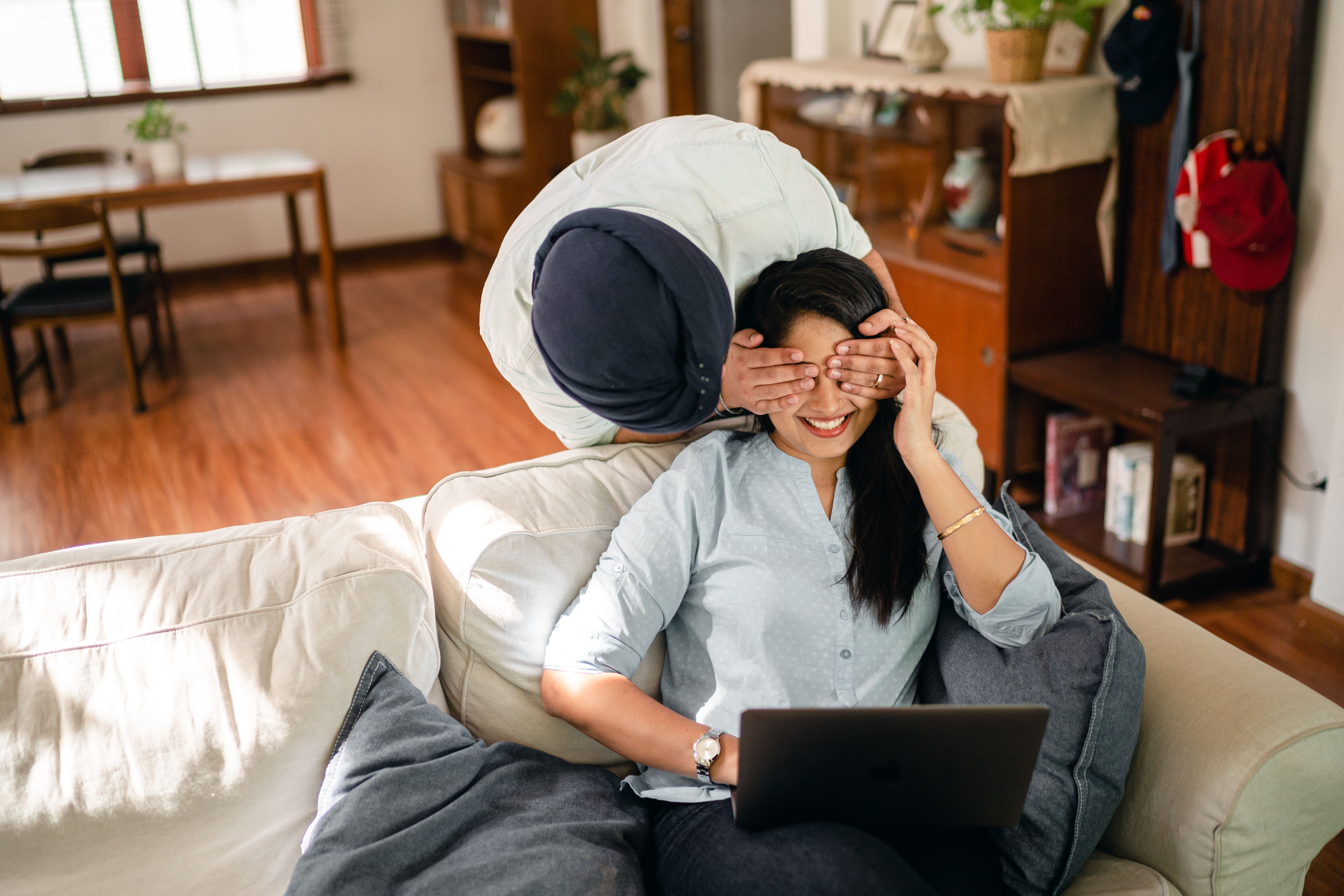 GK meets GF sounds like the title of one of those albums from the mid-20th century when a producer with an eye for money teamed up with an old singer and an instrumentalist of the same age to perform new standards. In this case it is a book from the early 20th century when the Christian-inspired art-trained writer GK Chesterton analyzed with pencil and paper the work of GF Watts, the renowned Victorian painter. Chesterton’s style has been described as dealing with popular sayings, proverbs, and allegories, and then turning them inside out. Basically, he follows this model by presenting the reputation of George Frederick Watts in this biography.

Watts was a great figure in English painting during the Victorian era. Chesterton begins by claiming Welsh roots for the painter, along with Celtic sentiments, but the theory is vague and frankly contradicted by the eventual location of the Watts museum, near Guilford in the all-English Home Counties.

In many ways, it’s easier to describe Watts by starting with what he wasn’t. She was not a Pre-Raphaelite, but she was probably sympathetic to many of the group’s artistic aims. He was not an impressionist, always preferring the classical subject, placed in the center and constantly illuminated. He was not a modernist in any sense, but many of the images of him have a curiously modern feel. He may be closer to being an English Symbolist, but that’s not what Chesterton thinks.

Watts was a romantic. He was an establishment figure who could also be said to be against the establishment. He received commissions from the state, often donated works for large projects, and painted the rich, famous, and significant. But he, too, shunned national honors and used the proceeds from his celebrity portraits to fund projects that represented the social conditions of his day. He wasn’t a member of the Arts and Crafts movement, but his wife was, and he was clearly a supporter. Adjacent to the Watts museum is arguably Britain’s finest example of Arts and Crafts Celtic Revival architecture, Watts Chapel in Compton, which was essentially his wife’s project. We can go back to Chesterton’s opening at this point to record the fact that Watts himself did not claim that this was linked to his own heritage.

Watts’s work is highly individualistic within a framework that might at first glance seem conventional. Chesterton, in his characteristic obfuscation, defines three fundamental characteristics of this work. “…first, skeptical idealism, the belief that abstract truths remained the main concerns of men when theology abandoned them; second, didactic simplicity, the pretense of teaching other men and assuming one’s own value and righteousness; third, cosmic utilitarianism, the consideration of anything like art or philosophy perpetually with reference to a general good.” Apparently things like cosmic utilitarianism can be deduced directly from the visual image, although a modern reader of this biography might find that quite difficult.

Chesterton, as always, cannot resist moralizing about his own views. “Until now, the painful result would seem to be that, while in earlier times men said unscientific things with the vagueness of gossip and legend, they now say unscientific things with the simplicity and certainty of science.” Perhaps, as a writer, GK should have read this quote before writing the analysis just quoted. The author, however, occasionally deals with visual content. Watts had a tendency, perhaps a penchant for the human back. “The back is the most frightening and mysterious thing in the universe: it is impossible to talk about it. It is the part of man that he knows nothing about; like a peripheral province forgotten by an emperor”

Chesterton describes some of Watts’s memorable work. He concentrates on portraiture and poetic and dreamlike works, such as Hope. What is missing is any description of social commentary. But, after a hundred pages of embroidering the artist and his work with his own brand of neatness, Chesterton concludes: “And this brings me to my last word. From time to time Watts has failed. magniloquent language that I have often applied to this great man, in full awareness of my act, that I think all his work is technically triumphant. Obviously it is not. Because I think he often hardly knew what he was doing ; I think he has been in the dark when the lines went wrong; that he has been even more in the dark and things went well. As I have already pointed out, the vague lines that his mere physical instinct would have him draw, have in them the curves of the Cosmos. His automatic manual action was, I think, certainly a revelation to others, certainly a revelation to himself. Standing in front of a dark canvas on a still night, he has drawn lines and something has happened. In such an hour the strange and splendid This phrase of the psalm has been fulfilled literally. He has gone forward for the word of meekness, of truth, and of righteousness. And his right hand has taught him terrible things.” Not very talented, GF apparently got lucky, at least according to GK. One hopes the meeting was cordial.