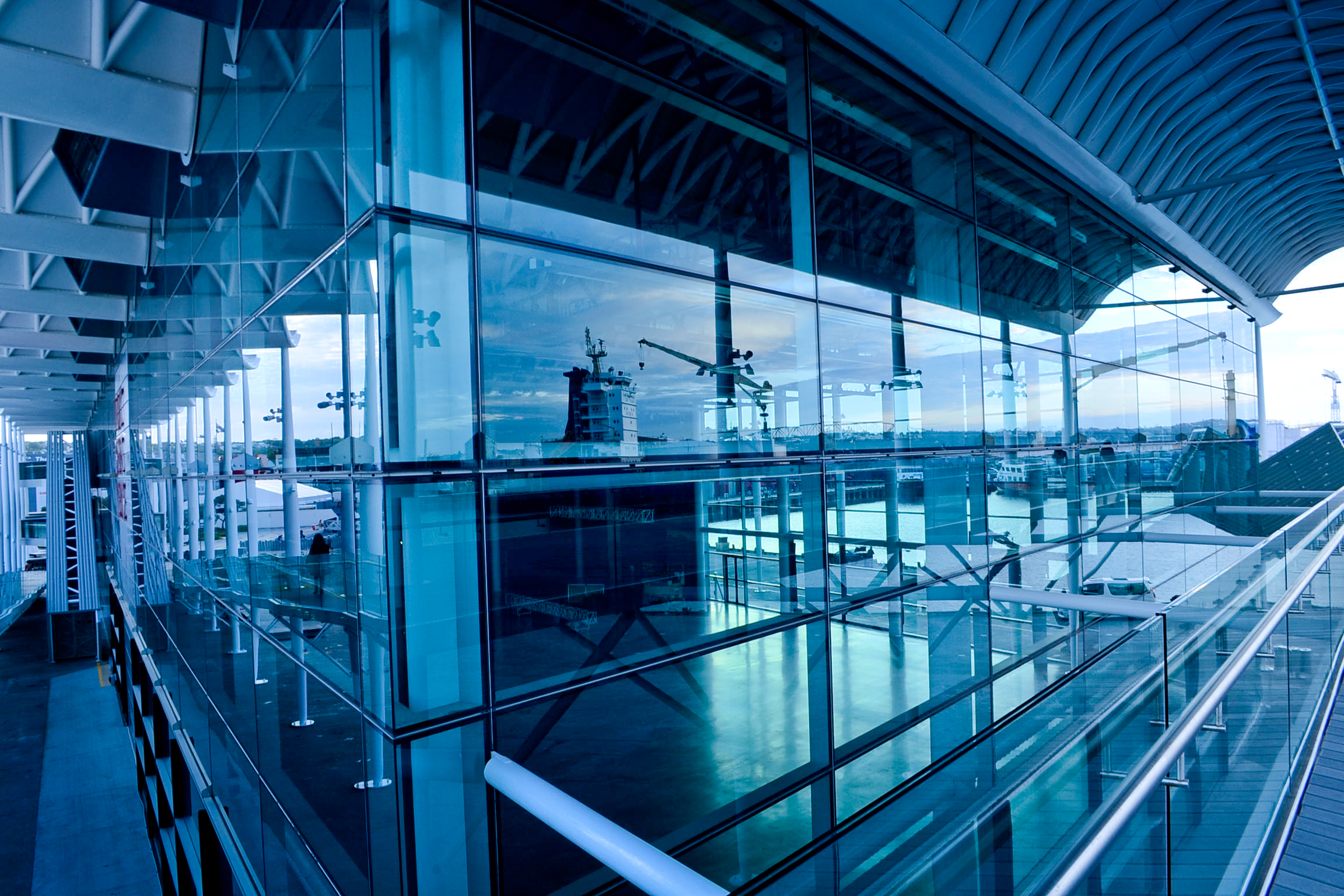 the nipple effect; Obsession with breasts in relationships

Tall and slender, Melissa is the type of woman most people would turn their heads to. Her eyes are expressive and full of life, and she seems to know how to use this beautiful and lively face and body to her advantage. Her friends adore her generous and sunny personality and often compliment her on the excellent job she has done to change her life. She is now aware of her inner beauty and works hard to preserve her gift of outer attractiveness. She learned to love herself.

Melissa wasn’t that cheerful for most of her life; in fact, this newfound peace of mind has been eluding her for a long time.

Until ten years ago, Melissa suffered from a severe eating disorder. She was practically saved thanks to the tireless efforts of her mother, relatives and her professional help (the family doctor and a therapist).
In her therapy sessions, Melissa learned about her own body image, her perfectionist attitudes toward herself and others, her judgmental nature, and her need for control. The brave work paid off; Ella melissa had conquered the disease and then took a hard look at what she considered a productive, creative and comfortable life.

Four years ago, Melissa became romantically involved with a young man whom she came to love and respect, and wanted to marry him. Steve was captivated by his beauty and personality, as well as his quality of life, his positive energy, his vivacity and yes, his cooking skills. They did not like spending time apart and decided to live together. Both were working on their respective careers and slowly building their love nest; a beautifully decorated house that they loved to come back to.

One Saturday night a couple of weeks ago, Melissa and Steve went dancing at the club where they first met. They do it often and they are both good dancers. This time, however, a young woman danced with them. She was wearing a very short red top, revealing firm abdominal muscles, her large breasts accentuated by the low cut design and her nipples protruding through the red fabric. Steve seemed intrigued. The young woman returned his gaze and smiled. When Melissa and Steve returned to their seats, he was still looking at the woman in the red blouse. Melissa sensed her fascination and felt that something inside her had just been triggered. She let him know how it made her feel. Steve kept saying (defensively) that he was just looking and that looking is not doing, acting, etc. Her words didn’t help her emotional state. If anything, those words made it worse.

Within a week, Melissa returned to her old eating disorder behavior. Her tendencies to starve and purge after eating were checked. She became obsessed with perfecting her environment, controlling, judging and making herself miserable. Melissa lost trust in Steve; projecting onto him his not good enough state and she felt depressed. Melissa had backed off.

Let’s go back to that Saturday night at the club. Steve, at the club, was unaware of Melissa’s distress. He was reacting to the external stimulus; breasts and nipples exposed in the proximity of him, why? What’s wrong with that?

In my recent book Booby-Trapped, How to Feel Normal in a Breast-Obsessed World, there is a discussion (including historical research) that explores Steve’s take on this culture and how young men became so obsessed with female breasts, or to be more visually descriptive; ‘booby trap’. Steve is reacting to the woman in the red top just as he reacted to Melissa a few years before; with fascination, provocation, sexual attraction and intrigue. However, his obvious callous behavior at the club is an area that requires improvement. Steve belongs to this generation where large breasts are considered one of the main criteria of attractiveness. It is a kind of code that we are teaching our young people. It is now a mental health hazard with many painful consequences. And it’s a familiar issue that is getting worse, like eating disorders.

Let’s go back to Melissa. She instinctively felt threatened by Steve’s reaction and recoiled in depression. Why such a strong reaction from Melissa? She has a great looking body, slim and sexy. She has big breasts too. Have I mentioned that Melissa underwent breast augmentation surgery as part of her quest for self-improvement?

Well, as you have already learned; Melissa is at least as “stuck” as Steve; that is, she is obsessed with the size and shape of female breasts. These emotions and preoccupation with body parts, such as the breasts, often mask deep feelings of shame about femininity and self-worth. No wonder she feels threatened by the sight of large breasts intentionally displayed by another woman, drawing her man’s attention.

Melissa, like many women of her generation, had accepted the culture-induced ‘norm’ of large breasts on women.
What example will she set for her future children? How will she ‘she’ deal with breastfeeding, motherhood, aging, life and other maturation processes?

Notice how it wasn’t the bare, firm stomach that triggered Melissa’s regression, but rather boyfriend envy, large dancing breasts, and noticeable nipples that started the domino effect.

What Melissa is about to learn is actually the message and motto of the book Booby-Trapped, How to Feel Normal in a Breast-Obsessed World; http://www.boobytrapped.com

The size and shape are human tissues,
Shame and fear are human problems!